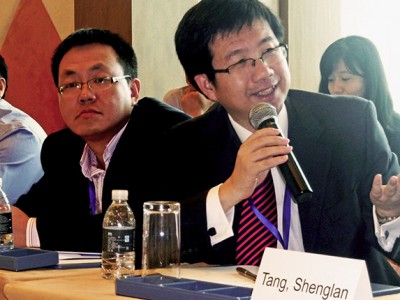 The Ministry of Health in China recently released the report of the 2010 national tuberculosis (TB) epidemiological survey. The survey aims to assess the impact of China’s TB control program over the past decade. During this period, a large number of TB control projects have been funded by the government of China, the World Bank, Department for International Development/UK, and the Global Fund to Fight HIV/AIDS, TB and Malaria, with a significant amount of financial resources invested.

The results emanating from the survey show significant progress has been made to control TB, including a remarkable reduction in smear- and culture-positive TB prevalence rates and fewer TB patients are failing to complete the treatment because of financial difficulty. In the meantime, the prevalence rate of multidrug-resistant TB (MDR-TB) has changed very little over the past decade.

Chinese Health Policy Makers Need to Take Note
The active TB prevalence rate in rural areas, particularly in the western part of rural China, has actually increased.  Among 1,301 active TB patients detected in the survey, the proportion of the patients diagnosed prior to the survey rose from 69% in 2000 to 90% in 2010. Such a result may be due in part to more TB patients without any reported symptoms. Or this may imply that the TB case detection in China has not improved, despite large investments in TB control by the Chinese government and the international community. Of 740 newly-diagnosed TB patients with at least one reported symptom in the 2010, 53% of them had never sought any professional care, an increase from 42% in 2000. At the same time, health insurance coverage rose from 35% in 2000, to 95% in 2010.  This could indicate that the health insurance schemes, especially operated in rural China, have not provided sufficient financial protections to those in need, as often the health insurance policies do not cover outpatient services. Among the newly- diagnosed TB patients, the average health care expenditure per patient was 1,708 Chinese yuan, of which 84% of the expenses were paid out of pocket, although a vast majority of them are covered by the ”new rural cooperative medical scheme”. Among those 346 patients with TB-related symptoms, only 124 patients (36%) were diagnosed as TB cases before the 2010 survey.  The TB case detection rate among the same patient group declined from 61% in 2000 to 36% in 2010, a seriously alarming finding. This illustrates that the quality of TB care has not improved, and may have worsened in some health facilities. The survey also reported fewer newly-diagnosed TB patients received any health education in 2010 than in 2000, although more resources have been allocated for TB-related health education/promotion in the 2000s than in 1990s.

What Should Be Done?
These problems should convince Chinese health policy makers and TB control program managers to develop new strategies that can be more cost-effective and implemented to achieve the goal of eliminating TB by 2050, as advocated by WHO in recent years.  The following suggestions may be considered by the Chinese government in developing its next phase strategy of national TB control programs:

Without effective cost containment measures, more financial resources for TB control, and other health interventions, China may not be able to produce the health gains the government is expecting. 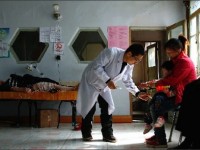 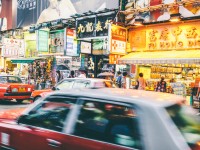 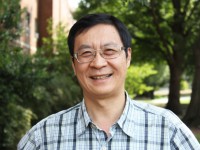