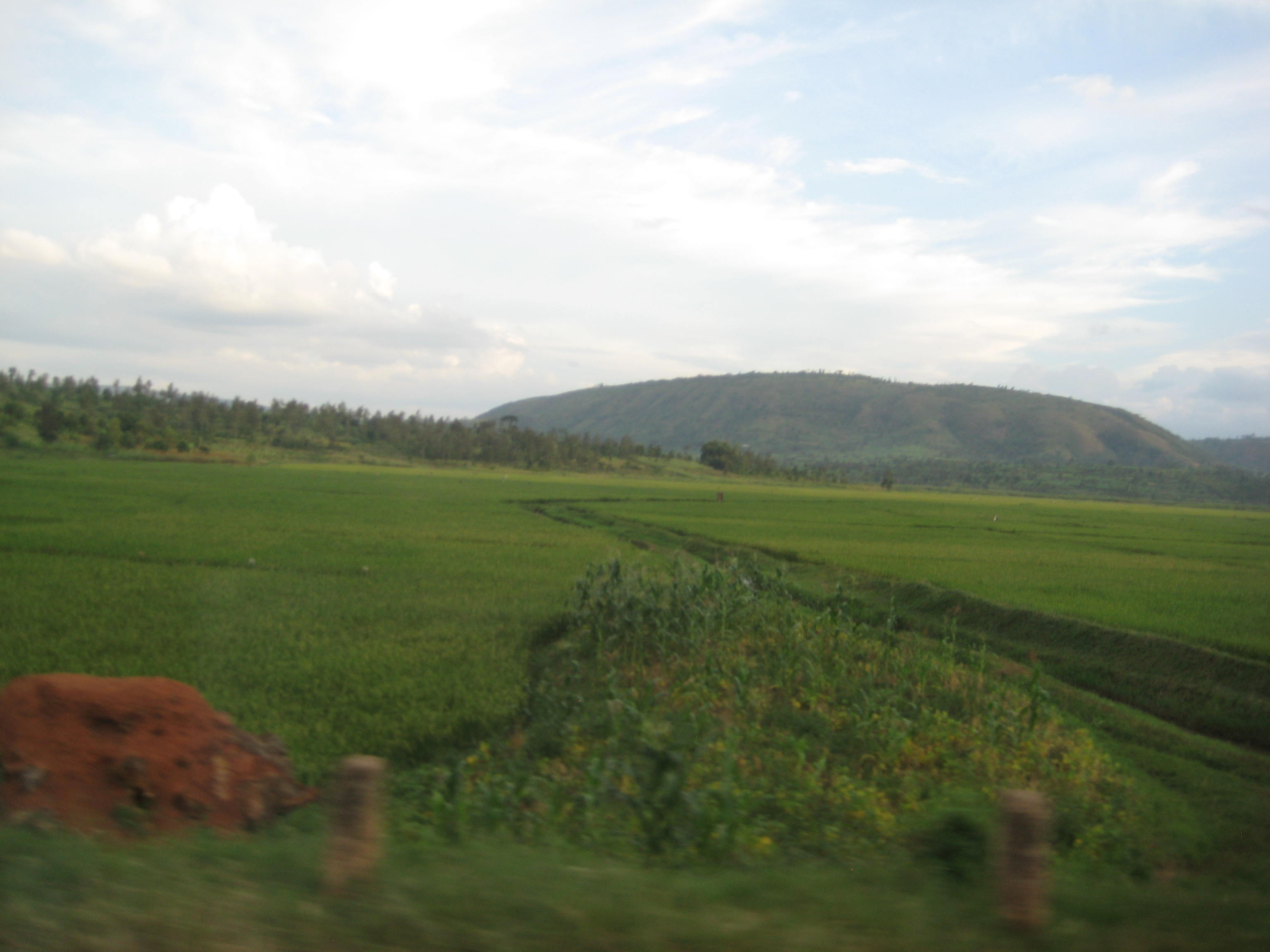 “The idea that some lives matter less is the root of all that is wrong with the world.”
​–Dr. Paul Farmer, co-founder PIH

We spent an incredible four days exploring Kigali, Rwinkwavu, and Kirehe district generously hosted by Partners In Health (PIH), a US-based global non-governmental organization with the mission of accompaniment for the poor.  Our first day in Kigali our Bass Connections team oriented ourselves to the country and Capital city by visiting the Genocide Memorial commemorating the brutal 1994 Hutu and Tutsi conflict that stemmed after years of oppression, colonization, and ethnic division.  The country was decimated and devastated by the sadistic torturing and murder of more than 800,000 Tutsi civilians in less than a 100-day period.  We somberly followed the genocide history through the well documented museum and then were able to visit the previous Presidential Palace where the President of Rwanda and Burundi were shot down just miles from the airport on April 4, 1994 which was the spark for the genocide to begin.

Monday we woke early and drove about two hours east to Rwinkwavu and spent the day meeting with PIH staff at their beautiful Training Center.  We learned about their robust Monitoring and Evaluation programs, their integration with the Rwandan Ministry of Health, their comprehensive Population Health Implementation Training (PHIT) program (established to integrate district-level health system strengthening interventions aligning with Rwanda’s 2009 National Health Sector Strategic Plan and the WHO Health Systems Framework), how to evaluate health system strengthening programs, their Verbal and Social Autopsy (VSA) for under 5 mortality.  Finally, we learned about their economic evaluation of the health system in Southern Kayonza and Kirehe districts.  It was a packed day of M+E, evaluations, and interesting information presented by intelligent and passionate individuals.

We were welcomed to a farewell party for one of the Rwandan physicians who is about to begin his family/social medicine residency in the US.  This was a great time for informal conversations with both Rwandan and ex-patriot PIH staff to learn more about their day-to-day life in Rwanda and what it takes to have a successful and comprehensive health-focused NGO who partners with the public sector to improve health outcomes for Rwandans.  The close-knit and hard working vibe of the staff was definitely felt both during work hours and off-duty.  In our few days, a culture of excellence seems to have pervaded PIH and we felt warmly invited into their environment.

Tuesday we were able to drive about one hour southeast to PIH’s office in Kirehe district and serendipitously had a tour on the official opening day of the new Phase 3 of the district hospital (located across the street from PIH’s office).  We learned about two amazing programs - the Food Security and Livelihoods program - a micro-finance/social entrepreneurship program where communities form small groups or co-operatives and buy chickens to generate income (via selling eggs, or later, selling the chickens).  This has been in response to childhood malnutrition, so initially the program was started for mothers after their child was hospitalized. Thus, to prevent malnutrition hospitalization again (many times from poverty and lack of access to food) PIH and their partners decided to get to the root cause of the problem and prevent malnutrition by creating a sustainable income generating activity that was community-based and community-owned.  We visited a local women’s group who were just about ready to purchase their chickens.  They shared their story, showed us their impeccable accounting book, and we were able to see the construction of their new chicken coop.  After seeing these women in the early stages of their project, we visited a man who had grown his small co-op into a large chicken enterprise where he housed over 2,000 cage-free chickens!

Lastly, we learned about PIH’s Mentoring and Enhanced Supervision at Health Centers (MESH) program, where nurse-mentors trained in quality improvement and mentoring techniques are integrated into the MOH’s district supervisory team to provide ongoing, on-site mentorship to health center nurses and help drive systems-level quality improvement activities.  This was close to my heart as I spent last year teaching pediatric nursing in Malawi and also worked on a mentoring program to enhance nurse mentorship on-site in clinical settings.  In just a few short days we gained so much insight into the dedication and impressive partnership, innovation, and evaluation that has gone into PIH's work, which in turn has allowed for (we think) some of their scalable success.

Overall, our Rwanda trip was an eye-opening experience and we were amazed at the cleanliness and functionality of the tiny yet populous country (albeit in our short four days in-country).  Rwanda has a country-wide plastic bag “ban” thus, plastic litter is shockingly minimal.  Thatched roofs are also banned, so driving throughout Kigali and two Eastern districts on well-paved or well-constructed dirt roads, houses appeared well constructed with tin roofs.  We learned so much from our short visit and are excited to embark on our journey to Kenya to compare and contrast what we observed in Rwanda through our visit with PIH with the Kenyan healthcare organizations and social enterprises we will visit and learn from soon.