In the Central African country of Cameroon, where depression is rarely managed and there’s little known about mental illness and HIV/AIDS, DGHI research finds that one in five HIV-infected patients had experienced depression, and one in 14 was depressed in the past year. Led at Duke by DGHI researcher Brian Pence at the Center for Health Policy and Inequalities Research, the ADEPT project, or Adaptation of a Depression Treatment, is one of the largest interventions to explore the prevalence of clinical depression among any population in Cameroon.

The two-pronged study has screened hundreds of Cameroonian patients for mental illness and enrolled dozens in a novel treatment program that equips local health care providers with the skills to become depression care managers. With just five neurologists and three psychiatrists in a country with 19.5 million people, the training program is filling a severe shortage of trained mental health specialists who can work with physicians to manage the diagnosis and treatment of mental illnesses.

“As an extension of our work, we want tobuild capacity in mental health so cameroonian health care providers can effectively address depression,” said Pence, whose collaborators include the university of North Carolina at Chapel Hill and the Center for the Study and Control of Communicable Diseases in Cameroon.

The preliminary findings look promising—all of the hiv patients are returning for follow-up; they are showing substantial improvements in their depression with moderate antidepressant doses; and few side effects have been reported.

This work has the potential to influence policy in cameroon on multiple fronts. With access to only one antidepressant for the study, Pence suggests the country invests in additional drug options that are safe and inexpensive. he also anticipates the depression care manager model is one that could be tailored to other African countries where mental illness is revalent among HIV-infected individuals. 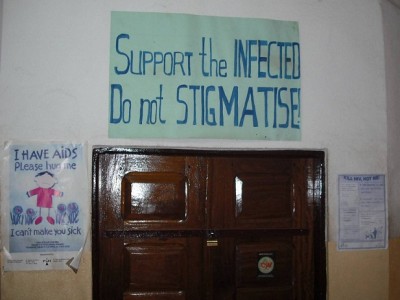 Just 5 neurologists and 3 psychiatrists in a country of 19 million people.