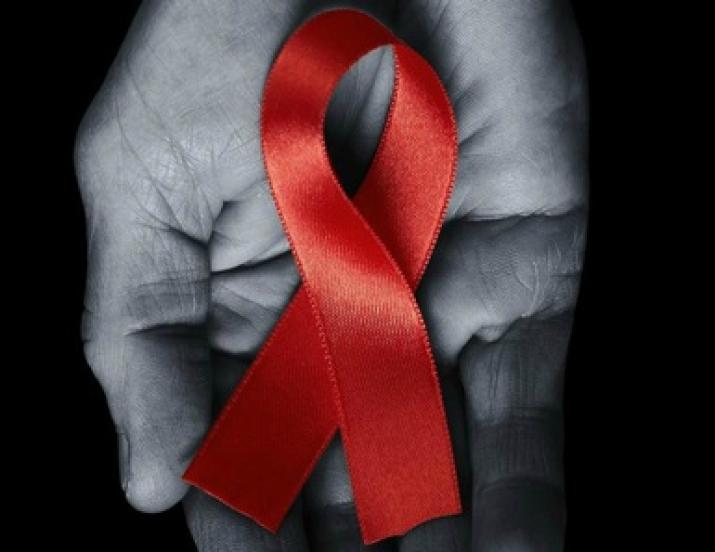 This article was originally published in The Duke Chronicle Online (October 3, 2008)

As WISER week nears its end, an influential figure reminded a full crowd at the Terry Sanford Institute of Public Policy of what is at stake in Africa in the battle against poverty and disease.

Thursday night, Stephen Lewis, co-director of the nongovernmental organization AIDS Free World and former United Nations special envoy for HIV/AIDS in Africa, spoke about the burden of HIV/AIDS on girls and women in Africa.

“You can tell from the way he spoke deeply about the issues that he cares, and that’s contagious,” said John Massie, a sophomore who attended the speech.

Women and young girls in Africa suffer a disproportionate amount from the disease, Lewis said. As the U.N. tries to fulfill the eight Millennium Development Goals by 2015, it must take notice of the state of women in Africa.

Of the 23 million people in Africa with the HIV virus, 61 percent are women. That percentage increases to almost 80 among 15-to-24-year-olds.

“I believe with every fiber in my body that the single most important battle we face is for gender equality,” said Lewis. He added that the U.N. goals cannot be achieved without addressing gender discrimination first.

Lewis spoke about the effects of discrimination and its role in spreading HIV. He said because women in Africa lack sexual autonomy, they cannot negotiate safe sex, which increases the spread of the virus.

Lewis also warned of the effects of perceived male sexual entitlement and sexual violence, which “tears the heart out of women.” He emphasized “that the women bear the heart of the continent [of Africa].”

A solution to this problem will not only include increased medical resources but also efforts to change social forces throughout Africa, Lewis said.

The international community needs to work to stop the transmission of the virus between sexual partners and between mothers and children. In addition, a change in male attitudes toward females and sex is required to end the discrimination.

Instances of sexual violence have also accompanied the political turmoil in Kenya. In other regions, “rape is no longer a weapon of war, it is a strategy of war.”

“After raging speeches about commitment to equality, nothing happens,” said Lewis, reacting to international inaction on the issue of gender discrimination. He later asked, “Why is the life of a woman or child worth so much less in Africa than in our countries?”

The increased burden of disease on women has affected education as well. Only 16 percent of Africans who pursue secondary education are women, a reality that WISER is seeking to change.

Lewis praised the work of WISER as “the enlightened social intervention that brings people to their senses.” He said it takes the efforts of organizations like WISER to build a decent society in Africa.

WISER is a Duke-based NGO committed to building an all girls boarding school in Muhuru Bay, Kenya, a politically isolated region greatly effected by HIV/AIDS.

In partnership with the Institute for Women, Gender and Development Studies at Egerton University in Kenya, the organization began in 2006 and is working to address the needs of Muhuru Bay.

Lewis’s speech came at the end of a week of activities meant to promote and raise money for WISER’s cause.

There has been a “re-shifting of focus from fund-raising to awareness-raising” said WISER Co-president Emily Matthews, a junior.

Yet Matthews said the organization was close to its goal of $10,000 for 10 girls’ scholarships to the Women’s Institute for Secondary Education and Research after T-shirt sales and the liveWISER concert, which featured performances by student groups.

Beyond fundraising for the all girls boarding school, WISER also has a DukeEngage trip over the summer to Muhuru Bay, allowing students to take part in civic engagement in the region.