And the Best Global Health Photos and Posters Are … 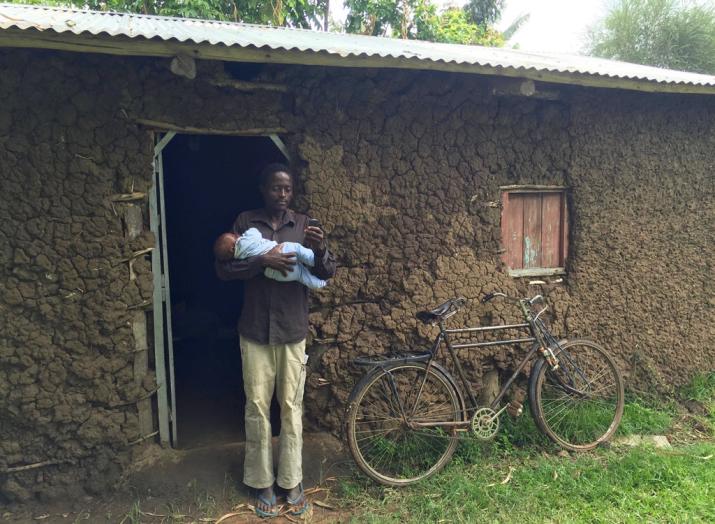 Each year, the Duke Global Health Institute (DGHI) sponsors a student fieldwork photo contest in conjunction with the Global Health Showcase event. This year, we added another competition: a research poster contest. Contest winners were announced at the Showcase event last Thursday.

This year, 18 Duke undergraduate and graduate students submitted nearly 75 photos to the seventh annual student fieldwork photo contest. Taken in all corners of the globe, the images reflect students’ work in areas such as rapid diagnostic testing for malaria, prenatal care and mobile technology for family planning. (View all of the entries here.)

Prints of the winning images will hang in the hallways of Trent Hall as part of the Institute’s permanent photo collection.

The winners are as follows: 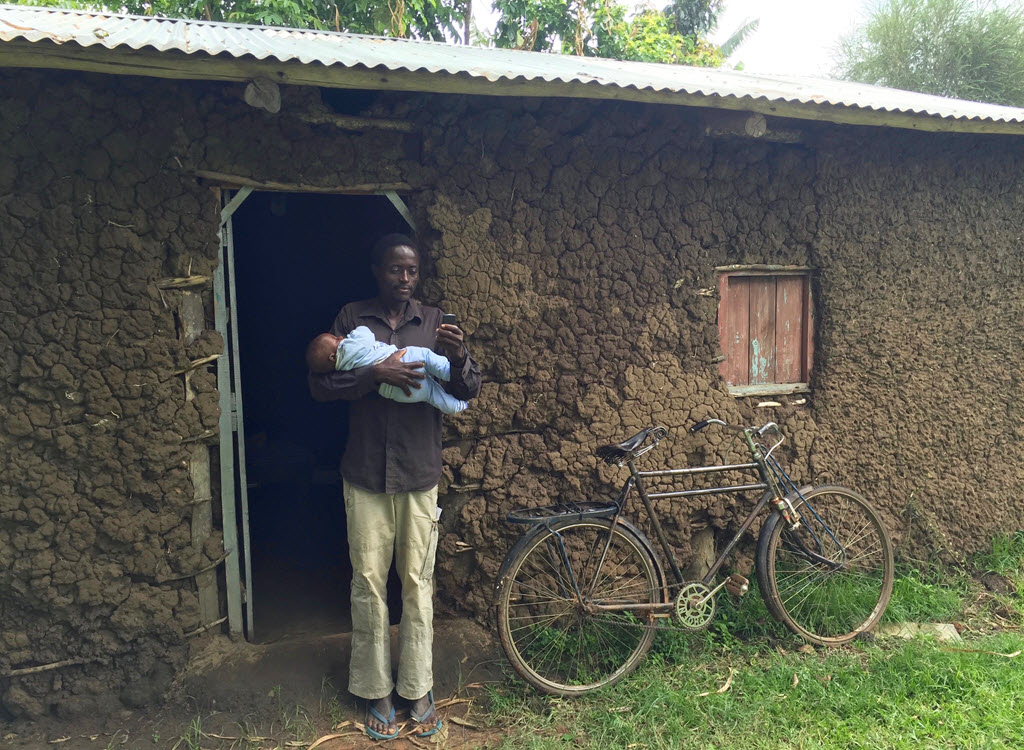 Caption: A new father uses his mobile phone to call Nivi, a digital platform that empowers men and women to access family planning information over the phone, choose the method that is right for them, and get a referral to a nearby healthcare facility.

Caption: This girl was one of the daughters of a participant in our research study on prenatal health in the Cangrejal Valley in rural Honduras. The data collected from her mother and other women helped to inform workshops on maternal health and family planning, which we presented to teenage girls not much older than the girl featured in this image. Women and girls remain very marginalized in these communities, yet increased education and opportunities bring hope for the next generation.

“Carrying Rice,” taken by Lydia Greene, a third-year PhD student in the Ecology Program at Duke, in Mandena, Madagascar.

Caption: A young girl carries rice in a bucket on her head across the village. Rice is a hugely important food staple in Madagascar and is eaten with almost every meal. The SAVA region has incredibly fertile soil for rice, and good years can produce three distinct rice crops. Nevertheless, climate change, soil erosion, and deforestation all threaten the longevity of this agricultural system. 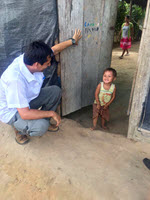 Caption: Jesus was one of the children in a household in which we were conducting our insecticide-treated bed net study. At three years old, he had already gotten malaria twice.

The winners are as follows:

Congratulations to our contest winners!