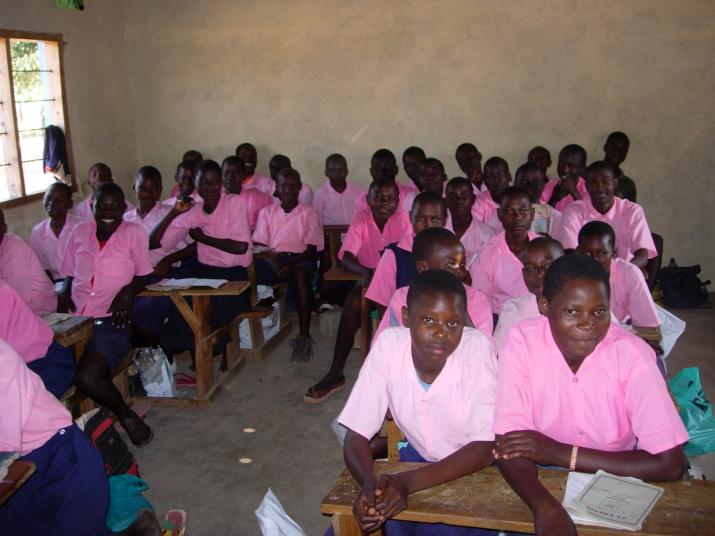 This article was originally published in The Duke Chronicle Online (October 3, 2008)

When I ran away from home after high school I thought my father would never forgive me. I didn’t see him for four years-until he attended my college graduation. As I continued to challenge traditional culture by pursuing my Ph.D as a young mother, leaving my children with my husband to conduct my research and managing my own finances, my father began to see the advantages of having an educated daughter. As a chief and community leader, he began to work for other girls to have the opportunity for education. When Sherryl Broverman, director of the Duke Global Health certificate, came home with me to Muhuru and the Women’s Institute for Secondary Education and Research (WISER) partnership began, my father led the community in supporting the project’s development.

The cultural values that he held dearly over twenty years ago he was now willing to let go of to make WISER a reality for the girls and boys of Muhuru Bay.

Rose Odhiambo, the director of the Institute for Women, Gender and Development Studies at Egerton University, Kenya, is a co-founder of WISER.