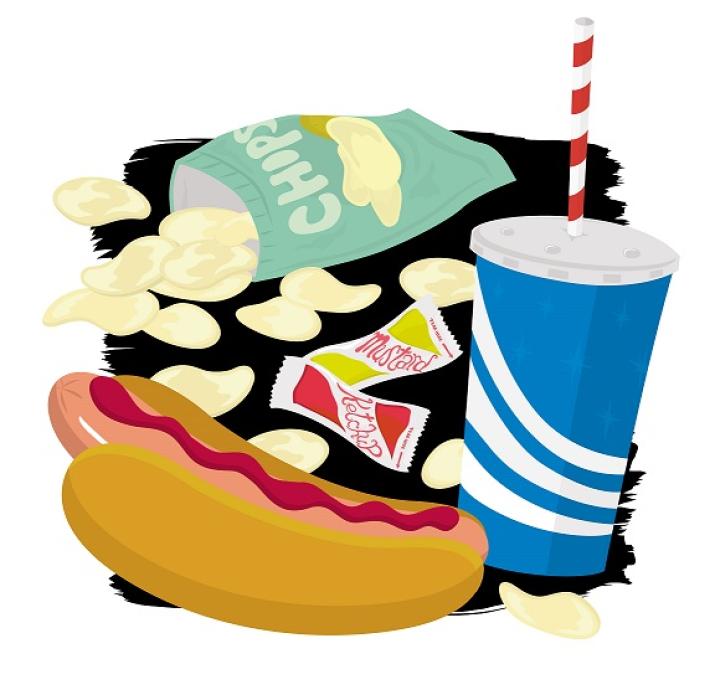 A new Duke study finds that children in Honduras are the target of 92 percent of the television advertisements that promote unhealthy food. Because food marketing can have a powerful impact on the eating habits of children, Duke researchers caution this could lead to higher rates of childhood obesity.

Published last week in the journal Appetite, the findings show that all of the television ads promoting unhealthy foods during after-school hours aired on cable networks rather than broadcast stations. Of the nearly 400 advertisements studied, two-thirds of the ads on cable networks marketed foods like sweetened cereals, fast food, candy, chips and sweetened beverages to children.  The Disney Channel aired the highest percentage of unhealthy food ads.

These findings are part of the thesis research project of Matthew Gunderson, a recent graduate of the Duke Master of Science in Global Health. His project mentors and study co-authors include DGHI faculty members Sara Benjamin Neelon and Dennis Clements.

With rising rates of overeating and childhood obesity in Honduras, the study can have important policy implications for food advertising. Despite recent global policies by several  transnational food companies to eliminate marketing of unhealthy foods to children under age 12, there is little to no regulation of food advertising in Honduras or other Latin American countries outside of Mexico.

“As the rate of childhood obesity continues to rise in Honduras, it is important to consider policies on a national level to regulate unhealthy food advertising,” said Gunderson. “Data from our study provides some evidence that it may be worthwhile to pursue regulations restricting the advertising of unhealthy foods to children.”

Researchers recommend national legislation limiting advertising of foods with low nutrient levels. In addition to television ads, they emphasize policies targeting other media like computers and other electronics, billboards and posters in the community.