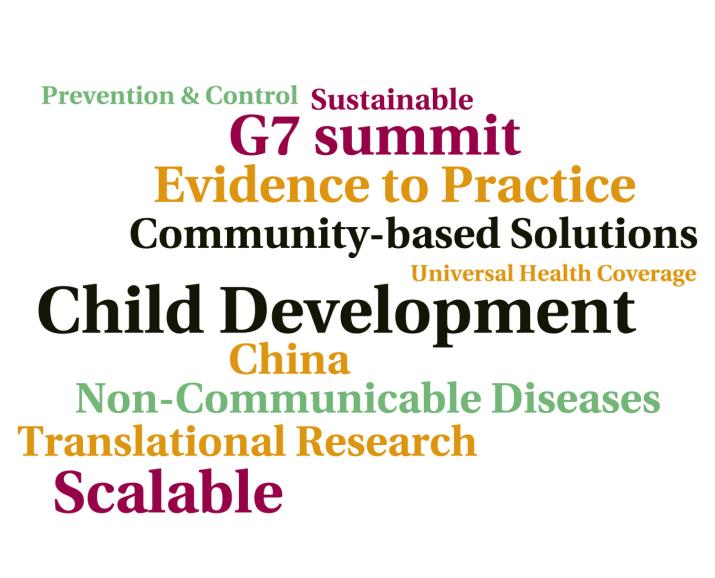 Where should global health researchers and educators prioritize their efforts in 2016 and why?

Here’s what they had to say.​

Gavin Yamey, Professor of the Practice of Global Health 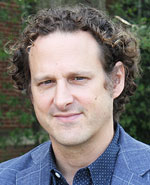 In 2016, Japan will host the G7 summit in Ise-Shima. The Japanese Prime Minister Shinzō Abe has put global health firmly at the top of the G7 agenda, as described in his recent editorial in The Lancet. Abe will make universal health coverage (UHC) and human security the top two health issues for the summit.

While these goals should be applauded, there is little clarity about what, exactly, the rich G7 nations are committing themselves to doing. Previous G7 summits hosted by Japan have had great success in translating commitments to action—the 2000 Okinawa summit led to the formation of the Global Fund to Fight AIDS, Tuberculosis and Malaria.

Will the Ise-Shima summit lead to similarly impressive action? This outcome is likely only if a specific, focused agenda of action, coupled with financial commitments, is formulated. The academic global health community has a crucial role to play in bringing evidence and analysis to this agenda.

Since the second United Nations General Assembly high-level meeting on health in September 2011 on non-communicable diseases (NCDs), NCDs have received increasing attention as a formidable threat to global health. The new Sustainable Development Goals for 2030, adopted in September 2015, officially established “reducing by one third premature mortality from NCDs through prevention and treatment” as one of the targets of the health-related goals.

The scientific community, by and large, has accumulated ample evidence on factors in prevention and control of major NCDs such as heart disease, stroke, hypertension, diabetes, certain cancers and chronic respiratory disease. Nevertheless, the burden of NCDs is enormous and escalating, the majority of which is shouldered by low- and middle-income countries (LMICs). Even larger is the gap between scientific evidence and effective real-world practices in NCD prevention and control. And global funding on NCDs is still only a fraction of what is dedicated to communicable diseases.

Such a challenge is particularly pronounced in resource-poor settings. Therefore, in 2016, one priority area for global health researchers and educators is translational research on cost-effective, sustainable and scalable prevention and control of NCDs in LMICs. The NCD research group at the Global Health Research Center at Duke Kunshan University in Kunshan, China, will continue to expand our translational research programs on strengthening primary care for cardiovascular prevention and control in China, Kenya and Vietnam as well as seeking innovative and practical clinical and community-based solutions for health promotion through reduction in risk of NCDs.

Global campaigns targeting HIV/AIDS, tuberculosis, malaria, and malnutrition among other conditions have resulted in a child survival revolution. Within this increasing survivor group it is estimated that more than 200 million children suffer from developmental delay or disability.

We face an urgent need to identify and address these knowledge gaps in order to optimize children’s developmental trajectories globally and maximize disease burden reduction. What is needed is prioritization at a global level around research efforts in epidemiology, open access developmental assessment tools, improving existing interventions, developing new interventions and assisting in the implementation of effective interventions for early child development.

Jeffrey Moe, Professor of the Practice of Global Health 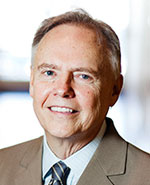 During the 15-year life of the Millenium Development Goals (MDG), China moved from a net recipient of development aid to a net donor. China’s 30 years of economic growth have only recently reached levels where the yuan is one of four international currencies. China has launched its own development bank and taken an active role in the Framework Convention on Climate Change.

China is now playing a more engaged role in global health. The rationale for China’s increased global health activity can most accurately be described as “self-interested” (explicit linkages between trade and health care aid), and “humanitarian” (sending materials and personnel in response to health emergencies).

China has explicitly avoided “justice-oriented” engagements where its foreign aid seeks to correct health disparities and inequities in the recipient country.  But can this approach be sustained as their engagement increases?  Can China eschew “justice” and engage out of trade and humanitarian impulses alone? Some argue that China will primarily fund aid projects that can be categorized as “health” (surveillance systems, dams and roads) versus “health care” (disease-related or health systems). During the next 15-year period, beginning in 206, observing and tracking how China interprets and exercises its ascendant role in global health will present a unique opportunity for global health researchers and educators.