Dining and Dancing for Women’s Health in Africa 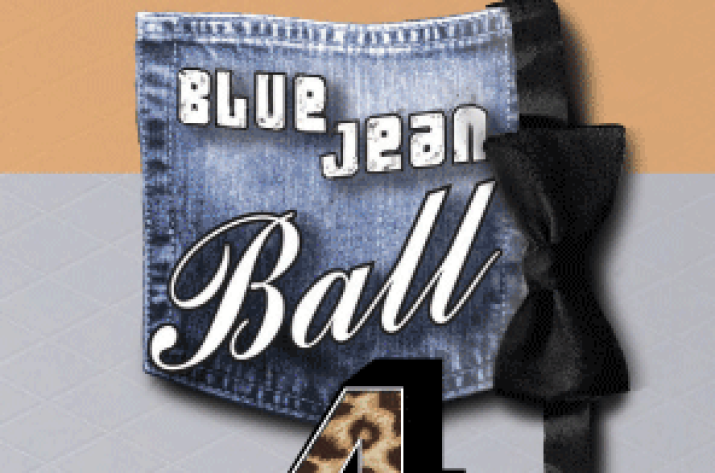 The first annual Blue Jean Ball at Duke was a toe-tapping, tender-hearted success.

Each year, more than 500,000 women die in childbirth, mostly in developing countries such as Kenya, according to the World Health Organization. In addition, more than two million women in third-world countries live with obstetric fistula, a devastating injury related to childbirth that can result in unrelenting bowel leakage. Women with fistula often are ostracized by their communities and suffer psychological as well as physical disabilities.

Jeffrey Wilkinson, MD, assistant professor of urogynecology and co-director of the Duke Center for Minimally invasive Gynecologic Surgery, has been traveling to Niger for several years, helping to treat women with obstetric fistula and other complications of childbirth. Wilkinson and his wife, Sumera Hayat, M.D., a Duke family physician, will travel with their two children to Africa this summer to help develop programs designed to reduce maternal health problems. They wants to work with traditional birth attendants, nurses, doctors, and midwives by teaching them emergency obstetrics and ways to help women in labor.

“We want to help reshape how people think about and deal with serious maternal complications that can lead to death in low resource settings,” says Wilkinson. “With the support of Duke, we have a unique opportunity to do that.”

The unrest in Kenya after the December elections has delayed the planning for partnerships in Kenya. “But we are determined to move ahead with our work in East Africa, whether in Kenya or in another country,” says Wilkinson.

Wilkinson will travel to Africa in March to continue that planning. He hopes to make a decision soon about whether to continue to develop a program at Moi University in Eldoret, Kenya, or move the program to one of the neighboring countries.

“No matter where we end up, there is so much need that we can address,” he says. “We raised about $40,000 at the silent auction and blue jean ball, and donations are still coming in. Thanks to the support of various Duke institutions, including the Department of Ob/Gyn, the Hubert-Yeargan Center for Global Health and the Duke Global Health Institute, our basic expenses such as salary and overhead are already being taken care of. This means that the money raised through this Blue Jean Ball will go directly toward patient care and research activities.”

Brandi Vasquez, M.D., Ph.D., hopes to travel to Africa with Wilkinson’s team as the first obstetrics and gynecology resident from the Duke Global Health Residency Program, which is designed to train future leaders in global health.

Wilkinson and his team — including David Walmer, M.D., Ph.D., associate professor of endocrine and infertility and Haywood Brown, M.D., chairman of the Duke Department of Obstetrics and Gynecology, will also assist in the wider implementation of cervical cancer screening and prevention and in developing a minimally invasive gynecologic center.

Donations to the Focus on Africa Campaign are still being accepted. Contact Alice Cooper at 919-660-2370 for details. All donations are tax-deductible.