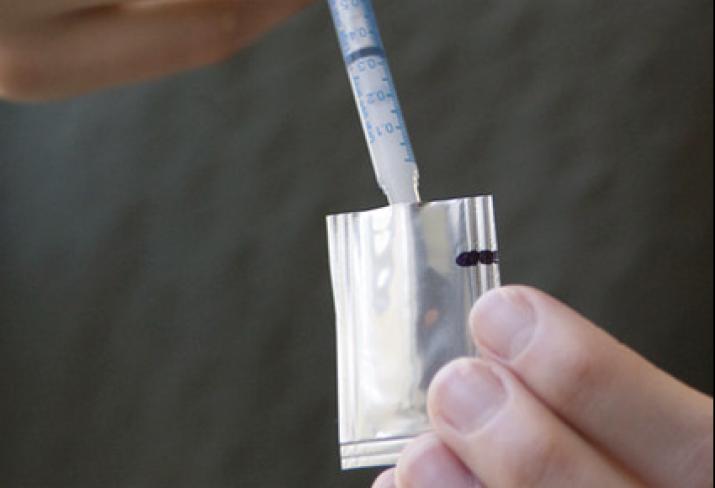 Last week, nearly $14 million was awarded to innovations aimed at saving the lives of mothers and children around the world Thursday in a landmark event hosted by US Secretary of State Hillary Clinton and USAID Administrator Rajiv Shah. The innovative Pratt Pouch developed by Pratt School of Engineering and DGHI faculty member Robert Malkin was selected as an awardee of the “Saving Lives at Birth” Grand Challenge, the first in a series of Grand Challenges for Development led by the U.S. Agency for International Development (USAID), the Bill & Melinda Gates Foundation, the Government of Norway, Grand Challenges Canada, and the World Bank.

The ketchup packet-like pouch developed by Malkin and the DHT-lab at Duke, contains anti-retroviral drugs which help HIV-positive moms prevent transmission of the virus to their newborns. Malkin’s invention is the type of low-tech, high-impact device that can prevent the hundreds of thousands of newborns from contracting HIV at the time of birth.

In her remarks, Secretary Clinton said the Pratt Pouch is a good idea: “Now researchers are developing a pouch that can last for months and, apparently, looks like something that you get at a fast food restaurant, like one of those little ketchup containers. And then a mother can have it on hand and will be able to care for her child immediately. So we have lots of great ideas that are here.”

Awardees’ projects included gadgets and health care delivery models, but all utilized creative, simple and inexpensive techniques designed for the developing world. More than 600 applications were received for 19 award nominee spots as part of the challenge.

The Grand Challenges is an attempt to bring science, technology and innovation to the field of development, lowering the cost of helping the world’s poor and, in the process, saving lives, USAID administrator Shah said.

Read more on ABC News’ Be the Change Save a Life. Also, watch new video from USAID highlighting the exciting ideas on display at the event, with comments from Malkin.