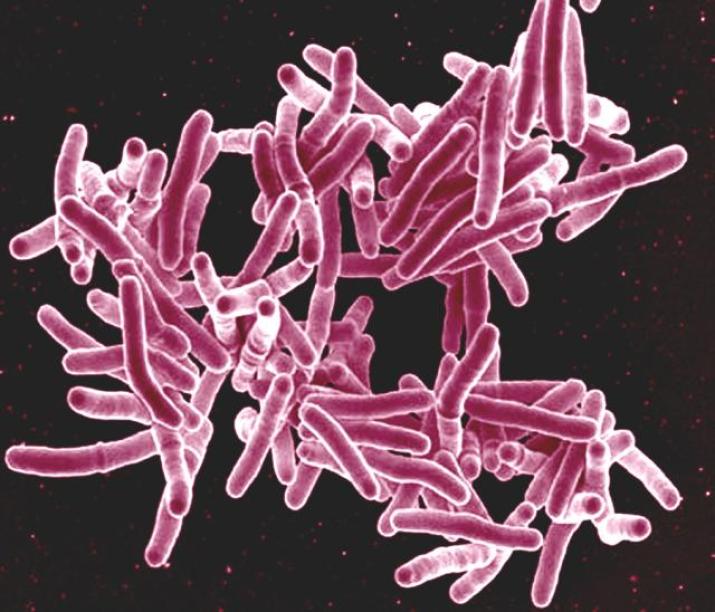 More than half of tuberculosis (TB) patients in Chinese hospitals are treated incorrectly, and the over-use of second-line TB drugs poses a serious problem, according to researchers from a project involving the Global Health Research Center (GHRC) at Duke Kunshan University, the China Centers for Disease Control and Prevention (China CDC), the Chinese National Health and Family Planning Commission and the Bill & Melinda Gates Foundation.

Shenglan Tang, medicine and global health professor at the Duke Global Health Institute, is a principal investigator on this project.

The collaborative research project, which examined TB care and medication use in China from 2009-2015, found that TB care in Chinese hospitals is inconsistent, with both an over-use and under-use of treatments. This discrepancy results from a combination of inappropriate economic incentives, lack of knowledge about infectious disease control and misguided health insurance policies.

These findings and others were published in nine papers in January 2016 in Infectious Diseases of Poverty. Some of the researchers’ recommendations are already being implemented at the project sites.

Basic TB care in China is free, but the researchers found that the more complex drug-resistant disease results in significant additional charges related to medications such as liver protection drugs, unnecessary diagnostic tests and patient transportation.

The first phase of the project focused on diagnosis, treatment and financing of care related to multidrug resistant-TB (MDR-TB). TB care has been shifted from the China CDC to local general hospitals, and a number of county-level hospitals were designated as TB hospitals. TB clinical care in China is now funded mainly by health insurance, rather than earmarked government funding.

Researchers and collaborators developed and implemented new financing models for TB and MDR-TB care and control in three cities across China: Zhengjiang City, Jiangsu Province, in the eastern region; Yichang City, Hubei Provence, in the central region; and Hanzhong City, Shaanxi Province, in the western region.

These measures were implemented in 2014 at all three research sites.

The research team has submitted its final report. According to Tang, the China CDC has already made policy changes in its TB diagnosis and treatment guidelines. In addition, the government has initiated financial interventions, including additional reimbursements to hospitals and subsidies to patients for TB care, as well as new incentives to hospitals to encourage appropriate use of drugs.

The Gates Foundation will support the scale-up of successful policy interventions for three years beginning in 2016. Tang was asked to lead a team that is responsible for monitoring and evaluating scale-up interventions to be implemented in the three Chinese provinces, covering up to 200 counties.