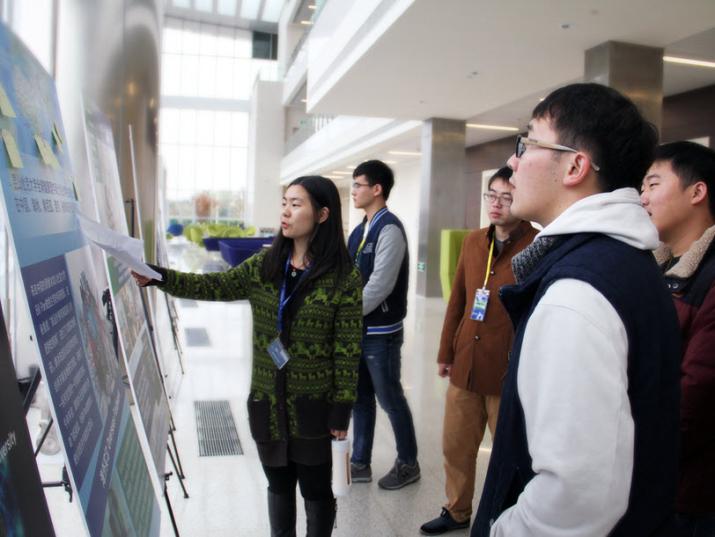 Center researchers have embarked on a number of projects with academic and private sector partners in China and around the world to generate new knowledge that will enable them to help prevent and treat diseases and strengthen health systems. The Center’s projects address health policy and systems, environmental health, non-communicable diseases and One Health, a research area at the intersection of human, animal and environmental health.

Launched in the fall of 2013, the Center has experienced significant growth over the past four years. Now employing nine faculty members and 11 staff members, the Center’s research budget totals more than $1.5 million USD, up from $600,000 in 2014–2015.

The Center’s 2016 highlights include: