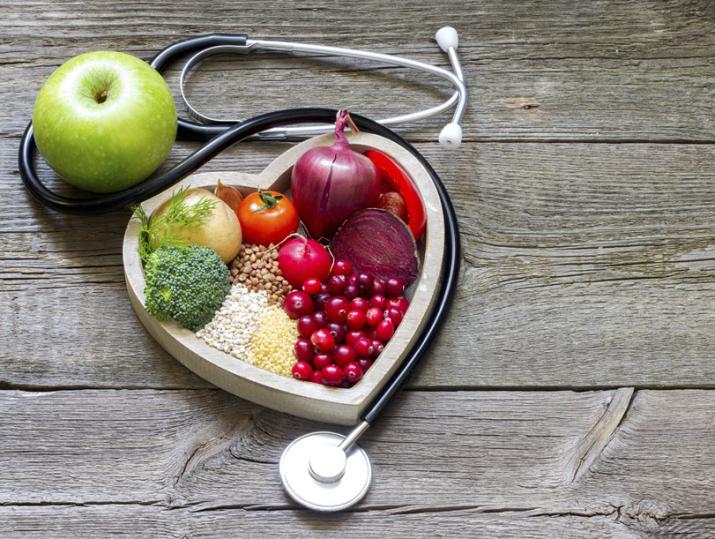 If you were sick and your doctor gave you a sure-fire way to get better, you’d do it, right? Most of us would like to think so. But when it comes to high blood pressure sufferers and the sure-fire “DASH diet,” it turns out that this is not the case at all.

Duke Global Health Institute (DGHI) research scholar Dori Steinberg is the lead author on a Viewpoint piece published in last week’s Journal of the American Medical Association (JAMA) that examines why the 20-year-old DASH (short for Dietary Approaches to Stop Hypertension) diet hasn’t been widely adopted by individuals with high blood pressure, or hypertension. Numerous studies have demonstrated that the DASH diet consistently lowers blood pressure across a diverse range of patients at a level equivalent to some medications. DASH is also part of national dietary and blood pressure guidelines.

Steinberg and two of her Duke colleagues, professor of medicine Laura Svetkey and DGHI’s Gary Bennett, point out that an estimated 400,000 cardiovascular disease events—such as heart attack and stroke—could have been prevented over the past 10 years if individuals with hypertension had been following DASH. Heart attack and stroke remain two of the leading causes of death in the United States, and hypertension is a primary risk factor for both. More than 80 million people in the U.S. have hypertension and only half are able to control their blood pressure.

Steinberg and her colleagues cite a less-than-optimal food environment as one of the reasons those suffering from or at risk for high blood pressure don’t adhere to the DASH diet. The diet emphasizes foods such as fruits and vegetables, beans, nuts, whole grains and low-fat dairy. Many of those items are expensive or simply not accessible in certain areas, whereas high-calorie nutrition-deficient foods are generally cheap and available everywhere.

Paradoxically, the clinical setting can erect barriers to the effective promotion of the DASH diet. According to Steinberg, primary care physicians report not having enough time during an office visit or knowledge about the diet to counsel their hypertensive patients about DASH. Instead offer the simple advice of reducing their sodium intake, which has not shown to be as effective. Registered dietitians are well equipped to offer information about the DASH diet, but the lack of patient insurance coverage for their services limits their influence.

The ubiquity of mobile phones and smartphones, including among people typically at high risk for high blood pressure and those often hardest to reach, may represent a strategy for intervention. There is also no shortage of apps available to induce healthy lifestyle changes.

“The trouble is that most of these tools are not evidence-based,” says Steinberg. “And while a few researchers have developed effective digital tools for weight loss, the research-based programs do not have the same reach as commercial products.”

In the Viewpoint piece, she and her colleagues contend that researchers should investigate how to integrate evidence-based approaches into commercially available apps to accelerate the translation of findings to products broadly available to consumers and heighten the effectiveness of the DASH diet and similar approaches.

“To truly disseminate DASH will require better understanding about how to harness tools that almost all people in the United States have in their pocket right now,” Steinberg says.