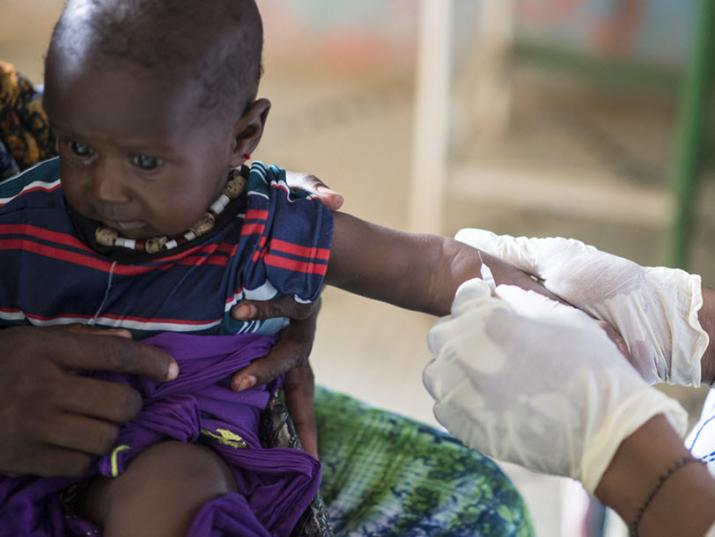 A team of hearing experts at Duke University School of Medicine and the Duke Global Health Institute (DGHI) is calling for a comprehensive, worldwide initiative to combat hearing loss.

“The trend is ever-upward, despite many efforts that have been mounted worldwide to rein in the growing burden of hearing loss,” said Blake Wilson, adjunct professor in the department of surgery at Duke and a DGHI affiliate. “Thus far, those efforts have not put a dent in the problem’s growth and so something more is needed.”

The issue is one some U.S. lawmakers have recently acknowledged. For example, a proposal introduced in the House of Representatives in March calls for the Food and Drug Administration (FDA) to increase accessibility to some hearing aids by allowing them to be sold over-the-counter.

Such measures hint at the scope of the problem. In a review article published yesterday in The Lancet, Wilson and colleagues highlight accessibility to screenings, treatments and preventive measures as keys to stemming the rise of hearing loss not only in the United States, but across the world.

They also offer VISION 2020, the global campaign launched by the World Health Organization and the International Agency for the Prevention of Blindness in 1999 to eliminate avoidable blindness by 2020, as a model for a global hearing loss initiative.

“Efforts to combat hearing loss have not been particularly well-coordinated on a global scale,” Wilson said. “That is why the VISION 2020 partnership provides a compelling template for a similar program for hearing. It would provide a focus for support and facilitate the needed efforts.”

The authors suggest that the initiative could tap into resources at global health institutes and centers at universities, starting at Duke and hopefully including other such resources worldwide.

“Hearing loss awareness has increased, but prevention and treatments are not regarded as urgent in many places, especially among low- and middle-income countries,” added Debara Tucci, professor of surgery, director of the cochlear implant program at Duke and a DGHI affiliate. “A large-scale, coordinated, global initiative could help to change that.”

Howard Francis, chief of the Division of Head and Neck Surgery & Communication Sciences at Duke, hopes that Duke can take the lead in reducing the burden of hearing loss globally.

“The call to action in this article provides a watershed opportunity in the history of hearing health by presenting a feasible roadmap to marshal disparate global endeavors into a coordinated and effective strategy,” Francis said. “Duke’s legacy of successful collaborations in global health, biomedical engineering and clinical research equips us to serve as a valuable partner with other stakeholders in this global initiative.”

Like the proponents of the hearing aid proposal in Congress, the authors emphasize the need to improve access to treatments for hearing loss, particularly through the use of low-cost, tech-savvy interventions. In their report, they highlight recommendations from prior research they believe could be particularly effective if implemented, including:

“These actions are relatively inexpensive and they show that unprecedented opportunities are available to increase access to hearing health care worldwide,” Wilson said.

In addition to Wilson and Tucci, authors include Michael Merson, Wolfgang Joklik Professor of Global Health at Duke University and former DGHI director, and Gerard O’Donoghue, professor of otology at the University of Nottingham in the United Kingdom. The authors report no financial conflicts.