Learning the Deepest of Dives into Clinical Research Literature 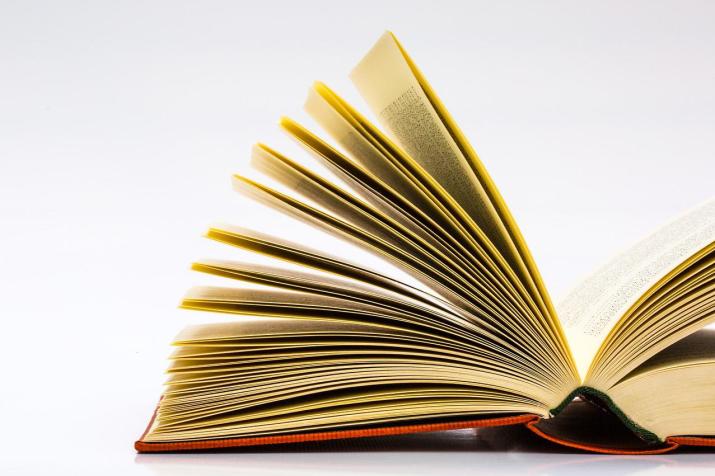 Systematic reviews – a type of research article that synthesizes findings from multiple individual studies – are often hailed as great time-savers, sparing clinicians and policymakers from having to read dozens or even hundreds of journal articles to learn about clinically significant research.

But it can take time to save time. Just ask students in “Preparing Systematic Reviews,” a global health course that takes a hands-on approach to teaching the meticulous process of conducting such research. Students in the course spend a semester scouring and analyzing thousands of pages of literature for articles on a chosen topic and often work beyond the end of the class to polish a final manuscript.

“It can definitely be overwhelming,” says Deena El-Gabri MS’17, who took the class in spring 2017 as part of the Master in Science in Global Health program. “You’re reading paper after paper, and they can all start to blend together. That’s when you know it’s time to close the laptop and start fresh again in the morning.”

The students’ diligence has not gone unnoticed. In April, the journal PLOS Medicine published the systematic review initiated in El-Gabri’s class, a meta-summary of interventions to reduce dangerous alcohol use in low- and middle-income countries. It’s the third published article to result from students’ work in the course; PLOS One previously published student-led systematic reviews of research on childhood injuries in 2020 and road traffic injuries in 2016. Two more articles are in the pipeline.

That track record shows not only the quality of the students’ work, but the significance of their findings, says DGHI associate professor Catherine Staton, M.D., who co-teaches the course with João Ricardo Vissoci, Ph.D.

“A systematic review can be the pinnacle of research,” Staton says. “You’re pooling together all of the available data from individual trials from all over the world to see if they have the same results, and that ultimately strengthens the argument for those results.”

At the same time, learning to consult the literature to understand what’s already known on a research topic is a fundamental skill for beginning researchers, she says.

‘It’s really the starting point for your individual research,” she says. “We shouldn’t be reinventing the wheel by doing things that have already been studied.”

The systematic review of alcohol interventions, for example, has helped Staton refine aspects of her own research on ways to reduce alcohol-related injuries in Tanzania. “Alcohol use is increasing in low- and middle-income countries, and the treatment strategies are quite limited,” she says. “And so we wanted to understand what has evidence behind it, and where is the evidence pointing.”

With the guidance of Duke School of Medicine librarian Megan Von Isenburg, students winnowed down a pool of more than 4,300 journal articles to identify 62 that evaluated alcohol treatment programs in low- and middle-income countries. They then dove deep into the methodology and findings of each study to see whether results could be grouped. While the studies proved too disparate to do overall statistical analysis, the students found the most consistently positive outcomes came from short, targeted interventions with patients who had demonstrated harmful use of alcohol.

The five-year gap between the original class in 2017 and the PLOS publication was largely due to disruptions in publishing cycles caused by the pandemic. But it’s also a reflection of the exhaustive research that goes into a well-crafted review, says Staton. She and Vissoci continued working with the students even after they graduated on revisions, and current MS-GH student Alena Pauley joined the team to help update parts of the final manuscript.

“They were really champions in getting this over the finish line,” says El-Gabri, who is now a fourth-year medical student at the University of Wisconsin-Madison. “It’s very exciting to see it finally get published.”

El-Gabri has continued to do research in medical school, and she says the class gave her organizational skills that she leans on in her current work. And as she prepares to embark on her medical career, she has a new appreciation for the time-saving efficiency of a well-done systematic review.

“As a busy resident, I will 100% be reading a lot of systematic reviews,” she says.