Lessons from the 2004 Tsunami 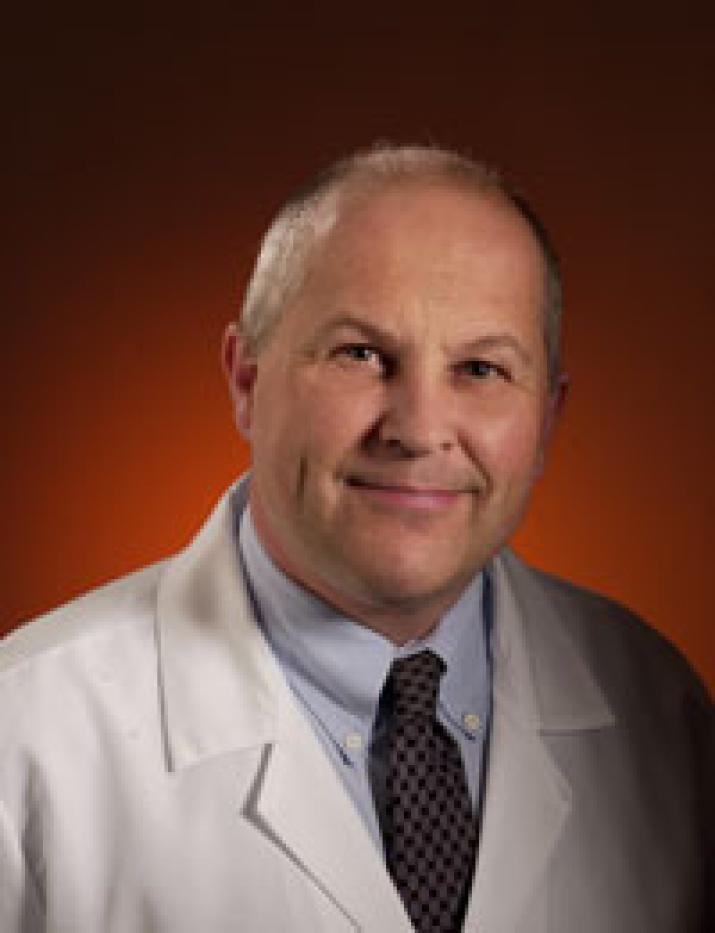 The pattern of hospitalizations arising from the deadly 2004 tsunami that hit Sri Lanka and other Indian Ocean nations offers lessons into how to prepare for future disasters, according to a study by Duke Medical Center researchers.

“Thoughtful advance disaster planning—including primary care, hospitals, public health and emergency services—is critically important not only after a tsunami, and not only in Sri Lanka, but, as we have seen recently, also after the recent cyclone in Myanmar (Burma) and after the recent earthquake in China” said Truls Østbye, M.D., Ph.D., of Duke’s Department of Community and Family Medicine and NUS-Duke Graduate Medical School Singapore.  “In the US, we also learned after Hurricane Katrina in New Orleans how advance disaster planning was of critical importance to minimize deaths, injuries and illness after natural disasters in our country as well.”

The results of the tsunami study are published in the May/June issue of the American Journal of Disaster Medicine. The findings have implications for how hospitals should prepare for disasters and how they should triage victims.

Recommendations included setting up an early-warning system, establishing a trained and experienced paramedical system and – because of the relatively large number of children admitted to the hospital after the tsunami – incorporating a pediatric component into disaster preparedness.

The Duke researchers evaluated data from more than 3,200 admissions at the large Teaching Hospital, Karapitiya (THK), the only tertiary care hospital in Sri Lanka’s Southern Province, the area most severely affected by the tsunami.

“Admissions for common problems such as respiratory illness, heart disease and cancer were nearly absent and limited to life-threatening cases,” Østbye said.

Nor, as some expected, did infections become a significantly greater problem.

“There was a strong fear of epidemics after the disaster, but fortunately there was enough of an infrastructure in the region to prevent these from emerging and spreading, and, as a result, we did not observe an increase in hospital admissions for infectious diseases.” Østbye said. “In contrast, Myanmar may not have the same infrastructure, and there a is still a real danger of serious epidemics there after the recent cyclone”.