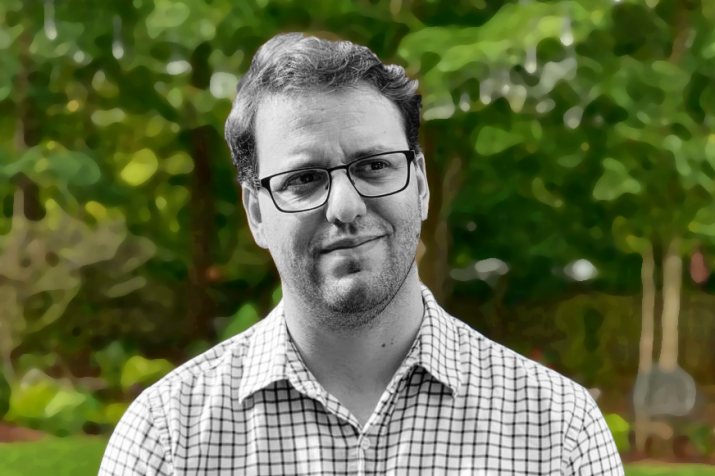 When you study a map of pediatric surgery access in Brazil, a disconnect quickly emerges from the data. The country has an extensive public health system, including hospitals that provide surgical care. But those resources aren’t always in the right places.

“There are vast areas where it’s very hard to reach a hospital,” says João Ricardo Vissoci, an assistant professor of surgery and global health. “It’s not necessarily that you don't have the means to travel to the hospital, it’s just very hard to get there.”

For low- and middle-income countries such as Brazil, it can be a challenge for policymakers to ensure their countries’ limited healthcare resources are deployed efficiently. Geospatial analysis has emerged as one tool to provide high-level assessment of gaps and disparities in care, signaling mismatches between infrastructure, healthcare workforce, and need.

And that’s exactly what Vissoci is doing, starting with his native country. In 2019, he crunched data on more than 250,000 surgical procedures across 5,000 Brazilian municipalities to produce one of the first countrywide analyses of pediatric surgical care. Among the truths revealed by the study’s data-rich maps is that surgical resources aren’t nearly as accessible in Brazil’s more remote northern regions as they are elsewhere.

Data alone won’t solve such issues, but the study illustrates the power of geospatial analysis to draw attention to big-picture needs and disconnects in the deployment of health resources. Vissoci has done similar research on the incidence of traumatic brain injuries and access to mental health care in Tanzania and Uganda.

“What this work says — and it’s part of a growing movement worldwide — is that if we use national data sets and refine tools the way that João and his team are doing, we can apply what we learn around the world,” says Henry Rice, DGHI professor of surgery and co-author of the Brazil study. “It’s taking what resources you have available and applying them most efficiently.”