The Potential of the POCkeT Colposcope 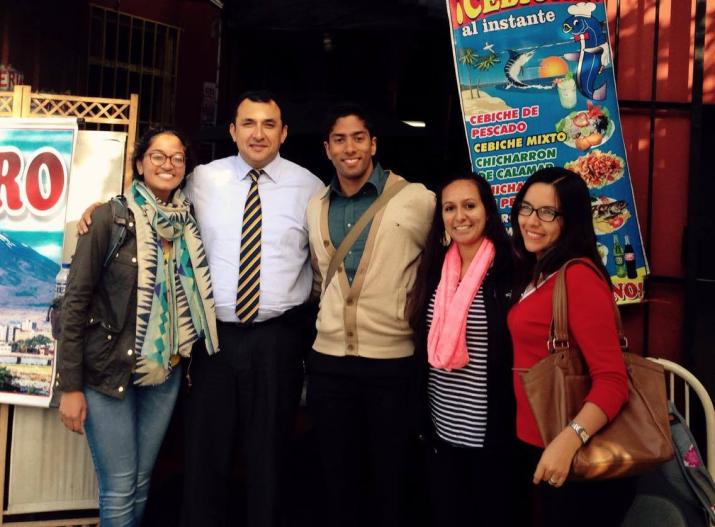 I spent most of the morning today observing Dr. Venegas as he conducted colposcopy on patients. The patients were all women who either had a positive Pap smear, had a visual inspection test that was positive for the presence of lesions, or who were HPV positive. The goal of the colposcopy was to determine whether there were cancerous or pre-cancerous elements on their cervices.

I was observing the clinical trials of our device, so Dr. Venegas was taking images of the cervix using both the standard-of-care colposcope and also the POCkeT colposcope. I was moved by the tenderness with which he treated his patients. He went out of his way to illustrate to them what procedure would take place, and he built strong rapport. When I asked him later, he told me “Nothing is more important to me than carrying out the procedures while having the patient feel as comfortable as possible. It is a very invasive procedure, not just physically but also mentally.”

It also became evident to me why the POCkeT colposcope could make a huge difference in detecting cervical cancer early. The most uncomfortable part of the procedure was certainly the insertion of the speculum to widen the vaginal opening. Once POCkeT reaches the stage where it is speculum-free, it will bypass this process entirely, and I am certain that this will increase willingness of women to undergo colposcopy, whether they are doing it for the first-time or as a repeat.

Furthermore, the usability of the device on a mobile platform would increase manifold the accessibility of colposcopy. Midwives in mobile clinics would be able to screen patients and send the images to a physician to examine and diagnose remotely. The disease burden on cervical cancer in Peru and many low-income countries is alarmingly high right now (second highest cause of female cancer deaths), and promoting early screening could make a big difference in the lives of many.