The Power of the Gatekeepers 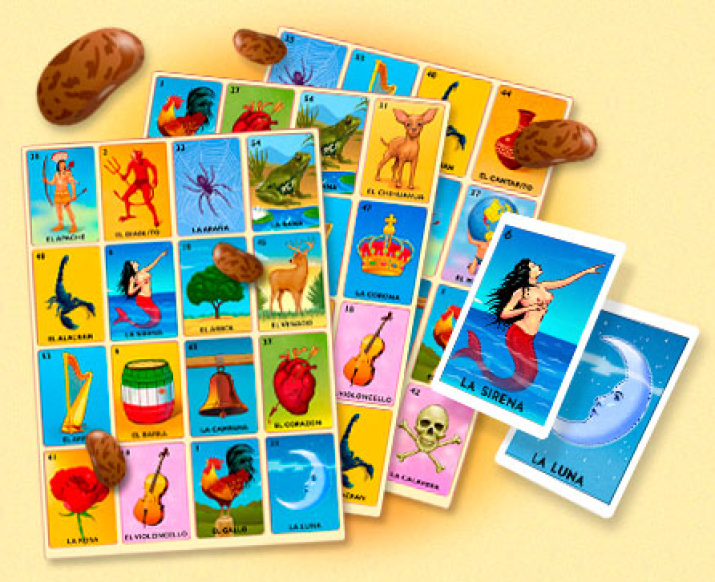 As part of the formative evaluation team, I have interviewed several key informants in the Durham Latino community. Through these interviews, we hope to identify the mental health needs of the Latino community, the resources available, and the ubiquity of intimate partner violence (IPV) among Latinos. The insights provided by these informants will inform and buttress our intervention.

After analyzing these interviews, we found several recurring themes. One is the paucity of bilingual/bicultural resources (and a lack of awareness of those resources) as well as cultural isolation that places additional boundaries on battered Latinos. Additionally, lack of documentation is a deterrent for seeking help, and several underlying cultural facets (machismo, marianismo, Catholicism, etc.) related to IPV warrant consideration as we plan a culturally sensitive intervention. However, the biggest issue that all the informants have mentioned is the difficulty of forging a connection between Duke and the Latino community. A weak connection can enervate even the most well-planned and funded projects. Therefore, I want to briefly describe a solution that other programs have used: The Lay Health Advisor (LHA) model.

Recent immigrant Latinos are at increased risk of poor mental health due to stressors associated with adapting to life in the U.S. Latinos in emerging immigrant communities, such as Durham, have unique needs due to the general lack of social and family support, the language barriers, their precarious economic situation, unfamiliar cultural norms, and lack of access to linguistically/culturally appropriate health care services. To help Latinas, Georgina Perez and her team of Duke and UNC employees founded ALMA (Amigas Latinas Motivando el Alma/Latina Friends Motivating the Soul), a promotora intervention focused on stress and coping. Promotoras, lay health advisors, are indigenous members of a certain population that are recruited and trained to provide health promotion activities for other members in their community. Significant reductions in depression and stress were observed in both promotoras and their compañeras (Latina peers).

Why was the ALMA intervention so successful? This mental health intervention was targeted at a specific cultural group, rather than at a variety of ethnic groups. The meticulous tailoring of the intervention to Latina women addressed the unique realities and needs of the emergent immigrant Latina community.

Throughout the process of interviews and discussing possible interventions, our team has been cognizant of the potential burden of research on a community, especially a vulnerable one. Several Latino community members have referenced ephemeral projects that haven’t benefitted their community. Therefore, there can be a hint of suspicion regarding Duke’s motives and involvement in the Latino community. This handcuffs projects. ALMA circumvented this problem by utilizing built-in connections within the Latino community. Additionally, ALMA built the social support infrastructure for many Latina women. A majority of participants reported stronger social support networks in the post-survey, and many continued to interact after the intervention ended. It is crucial to foster these connections that will last even after our presence is gone.

Moreover, the LHA model can somewhat mitigate the problem of participant reach. Promotoras can reach and refer more socially isolated women. This opens up the possibility of having the intervention reach more than just the women connected to Latino serving agencies.

While we have not yet settled on a definite format for our intervention, the success of ALMA demonstrates how effective the LHA approach can be, and we will keep that in mind as we move forward.