Questions of Ethics and Quality Cloud Globalization of Clinical Trials 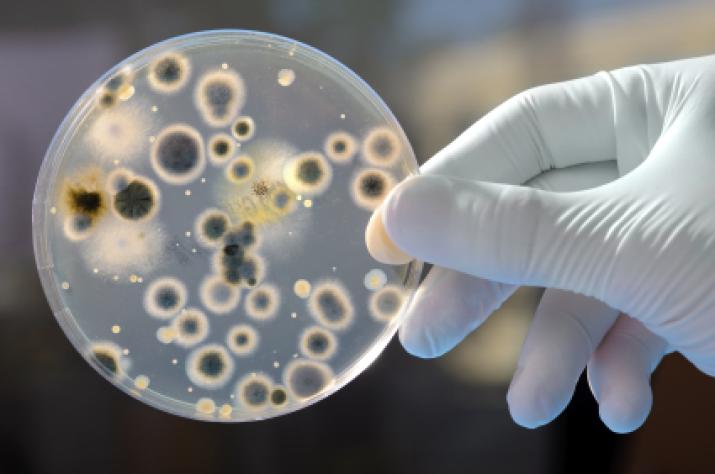 Top-tier U.S.-based pharmaceutical companies are moving their clinical trials overseas at warp speed, raising questions about ethics, quality control, and even the scientific value of their findings for people back in the U.S.

“The FDA is supposed to provide oversight for such trials, but it simply wasn’t designed to handle this kind of situation,” says Kevin Schulman, MD, the senior author of the report appearing in the New England Journal of Medicine. Schulman says the number of Food and Drug Administration investigators based outside the U.S. has grown by 15 percent every year since 2002, while the number of U.S.-based investigators has fallen just over 5 percent during the same period.

Schulman and a research team led by Seth Glickman, MD, a senior scholar at Duke’s Fuqua School of Business, used the clinicaltrials.gov registry to examine recruitment patterns in industry-sponsored Phase 3 trials in 2007. Phase 3 trials are typically the largest and most meaningful trials, often involving thousands of patients. They found that about a third of the trials (157 of 509) were being solely conducted outside the U.S. They also discovered that over half the study sites (13,521 of 24,206) lay outside U.S. borders.

Researchers also reviewed 300 articles reporting clinical trial results appearing in the New England Journal of Medicine, the Journal of the American Medical Association and the Lancet in 1995 and 2005 and found that over that decade, the number of clinical trial sites abroad doubled, while the number in the U.S andWestern Europe declined.

“There are powerful forces luring clinical trials overseas, including the lower cost of doing business and access to larger study populations,” says Glickman. “The cost per participant in a clinical trial in India, for example, can be only one-tenth of what it is in the U.S.”

“But there are equally powerful forces pushing,” says Schulman, who adds that a mix of well-intentioned policy efforts is actually creating barriers to conducting research in a timely fashion in the U.S.

The authors say some of the clinical trials abroad are raising concern about aligning research to the health needs of the population under study. “It’s pretty clear that companies are testing drugs in countries where they will not be marketed or sold,” says Glickman. “This is a major ethical concern.” The researchers found plenty of examples where companies were testing drugs for conditions such as allergic rhinitis, fibromyalgia and overactive bladders in emerging markets - rather than treatments for diseases like malaria or tuberculosis that might be more prevalent there.

Glickman says social ecology and genetics may also play a role in trial outcomes, and may limit their applicability to patients who do not share such characteristics. For example, healthcare-rich economies produce patients with one set of characteristics, while participants with little access to healthcare may have quite different profiles. “It is conceivable that use of the same drug in both populations would produce markedly different results.” Likewise, genetic polymorphisms, or “signatures” in some populations can affect response to certain drugs, making it inappropriate to apply results from studies in these populations to patients who do not share those characteristics.

“Clearly, there is some benefit for everyone involved in clinical trials overseas,” says Glickman. “Generally, such trials increase local prosperity, education and access to better healthcare. And it is critical that new drugs and devices be tested in diverse populations. In order to for that to properly continue, however, we need a robust research framework that will protect trial participants and ensure that sponsors adhere to the highest ethical standards.”

The authors say a body such as the Institute of Medicine or the World Health Organization could create an international commission that would bring industry, academia, regulatory agencies and patient advocacy groups to the same table. “The future of the pharmaceutical and device industries is predicated on addressing these issues,” they write.