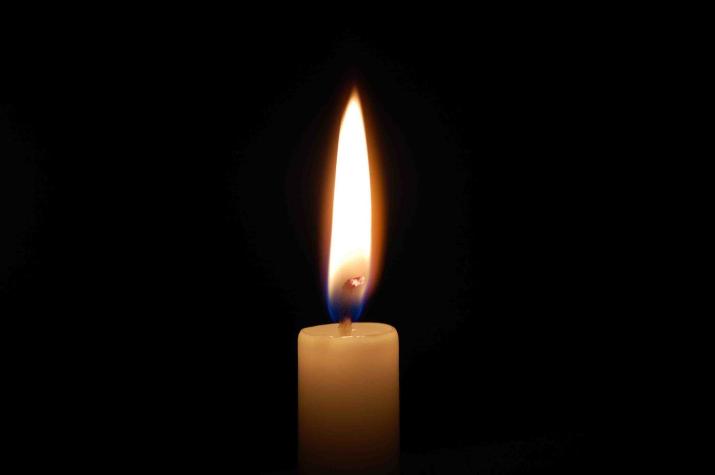 With the violence in Kenya continuing two months after a disputed election, Duke students held a candlelight vigil in solidarity with Kenyans who have lost their lives and livelihoods during the conflict Thursday night. The service took place at the Duke Chapel.

The service included prayers and readings of poems by Kenyan schoolchildren.

Duke has several significant ties to the country.  A DukeEngage program last year sent students to two sites in Kenya, Muhuru Bay and Kakamega.  At Muhuru Bay, Duke students helped organize the WISER project (Women’s Institute of Secondary Education and Research), which focuses on the key role educated women plan in reducing poverty and enhancing health.  The Duke Global Health Institute is also a supporter of the WISER project.
Both DukeEngage programs in Kenya have been indefinitely postponed pending cessation of the violence.

On Feb. 16, the Department of Obstetrics and Gynecology will hold a “Blue Jeans Ball” designed to raise funds for women’s health initiatives in East Africa, particularly Kenya.

Students will also hold a fund-raising dinner at 8 p.m. Thursday, Feb. 21, in the Great for immediate relief efforts in internal refugee camps in Kenya. It will be catered by the Palace International Restaurant of Durham, serving Kenyan food, and “The Girl Child”, a video made last summer by Duke students about girls’  education in Kenya will be shown. The suggested donation is $15.