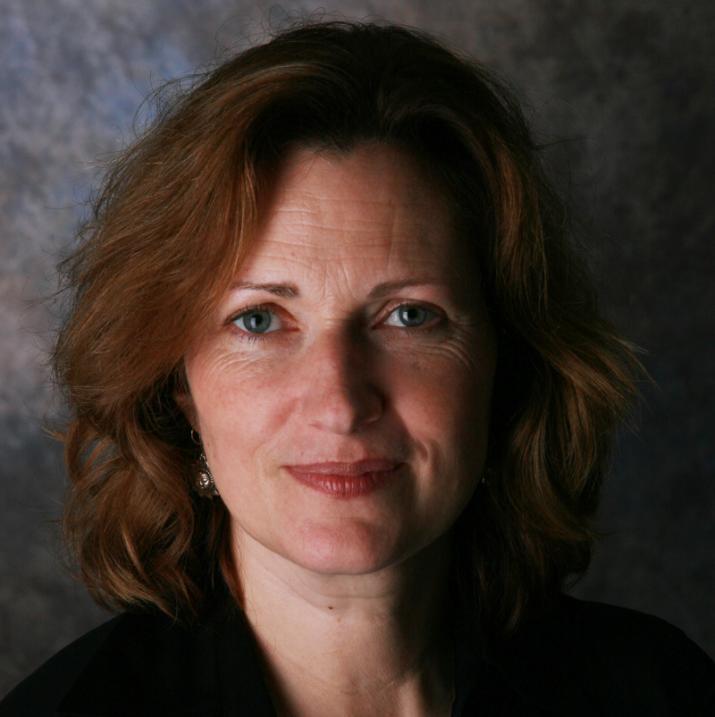 Jenson co-directs the Duke Haiti Humanities Lab (with Laurent Dubois), focusing her work on the history of cholera in Haiti and the Caribbean, and mental health issues among survivors of the Haiti earthquake. Her other research areas focus on traumatic stress, cognition and culture and the ethnic identities of African slaves in 18th century Saint-Dominique. She also serves as a Co-Convener of the DIBS/FHI Neurohumanities Research Group. In the summer, she directs Duke in Paris.

Her most recent books are a literary history of the Haitian Revolution, called "Beyond the Slave Narrative" (2011, paperback Feb. 2012) and a volume on the global legacies of psychoanalysis: "Unconscious Dominions" (with Anderson and Keller, 2011). Earlier work includes "Trauma and Its Representations," "Sarah (A Colonial Novella" (with Kadish) and "The Haiti Issue" of Yale French Studies. She is writing a book of essays, "Mimesis from Marx to Mirror Neurons." Current collaborative book projects include a biography of Dessalines, a volume of the letters of Toussaint Louverture, and an edition of an 18th century Creole opera.