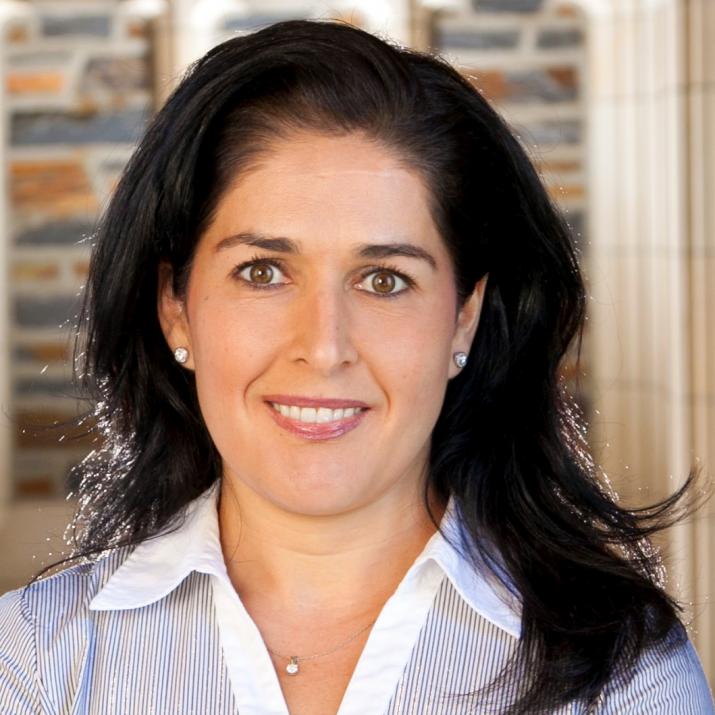 Jen'nan Ghazal Read is a Professor of Sociology and Global Health at Duke University and a Carnegie Scholar. Dr. Read’s research is informed by and contributes to theoretical issues in two areas of stratification and inequality: 1) social determinants of health disparities; and 2) gender inequality in ethnic and religious contexts. Her empirical focus has primarily, though not exclusively, been on Arab and Muslim populations and her methodological approach both qualitative and quantitative. She has published widely on these topics, including a book and numerous peer-review articles in top journals, including the American Sociological Review, Social Forces, Annual Review of Sociology, Journal of Health and Social Behavior, and Social Science & Medicine. She has appeared as an expert on numerous national and international shows, such as the Charlie Rose Show, National Public Radio, and Al-Jazeera English. She has received several prestigious awards and grants, including ones from the Carnegie Corporation of New York, Russell Sage Foundation, and U.S. Census Bureau.