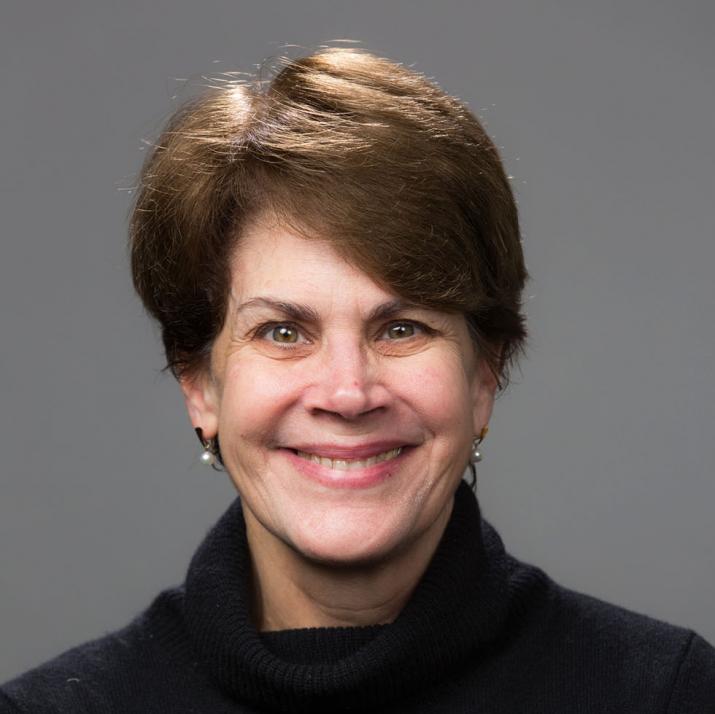 The focus of current research efforts is in defining the effects of conductive hearing impairment on the development and function of the central auditory system. The ultimate goal of this research is to understand the impact of hearing loss, such as that associated with otitis media, on the development of auditory function in children. Experiments are currently being performed in which central auditory system activity is studied using the 2-deoxyglucose method following unilateral neonatal conductive hearing loss. Future experiments will examine changes in cell structure and interneuronal connections following acute and chronic conductive hearing loss in both neonatal and adult animals.

A second research program is focused on issues related to the cochlear implant. The cochlear implant is a device which allows for electrical stimulation of the auditory nerve in profoundly deaf patients. It has previously been demonstrated in animal studies as well as in human tissue histopathology that degeneration of central auditory pathways occurs following severe damage to the inner ear. It has been suggested that the introduction of electrical stimulation via a cochlear implant may prevent or reverse some of these degenerative changes. Experiments conducted previously examined this issue in the neonatally and adult deafened rat. Tissue analysis is currently undergoing completion.