A mixed-methods comparison of contraceptive desires and use between pregnant and non-pregnant young women living with HIV in Moshi, Tanzania 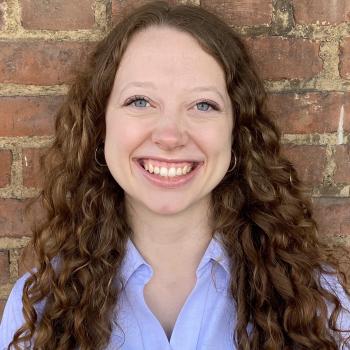 A mixed-methods comparison of contraceptive desires and use between pregnant and non-pregnant young women living with HIV in Moshi, Tanzania

Gendered differences in HIV infection and lived experience disproportionately disadvantage adolescent girls and young women (AGYW), aged 15 to 24 years, particularly in sub-Saharan Africa. Adolescent pregnancy rates are also relatively high in sub-Saharan Africa, where about 20% of female adolescents became pregnant in 2020. Additionally, research has demonstrated that adolescent girls engage less with PMTCT than older women and approximately 40% of AGYW in Tanzania experience an unmet family planning need. From Sauti ya Vijana (SYV) pilot data collected from 2016 to 2020, 8 of 51 (16%) AGYWLW who participated in the study became pregnant during the pilot, and 4 of those who became pregnant (50%) were lost to follow-up immediately following their response to the question inquiring whether they had become pregnant in the last six months.

This data demonstrates a need to understand contraceptive desires of adolescent girls and young women living with HIV (AGYWLWH) as well as barriers and facilitators to desired use of contraceptives. As a result, this project will examine contraceptive use and knowledge of YWLWH who became pregnant and those who did not have a pregnancy or children after enrollment in Sauti ya Vijana as well as perceptions about abortion among YWLWH. For those who had children, maternal and infant health outcomes will be assessed. Furthermore, this study will examine barriers and facilitators to sustained engagement in health interventions as well as perceived gaps in clinical and community support for this population. These topics will be examined via in-depth interviews, focus group discussions, rank listing, and an art-facilitated group discussion. These data will help elucidate ways YWLWH in Moshi, Tanzania can be further supported in their efforts to sustain healthy HIV care practices, engage with PMTCT, and achieve their vision of sexual and reproductive health rights. 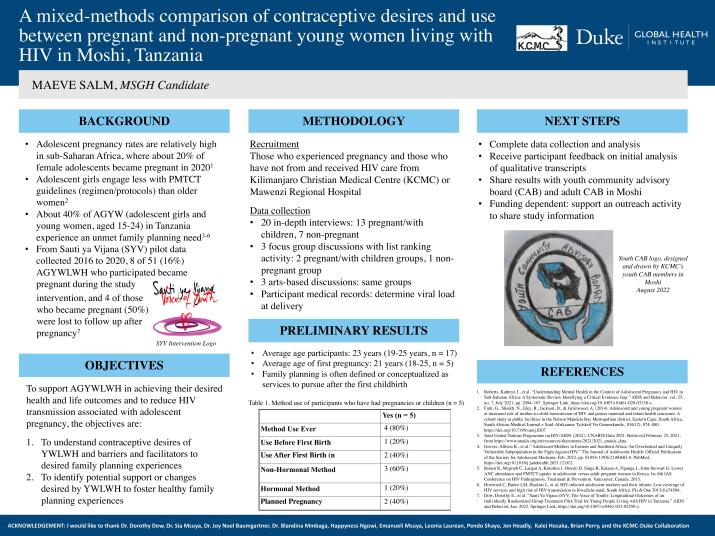