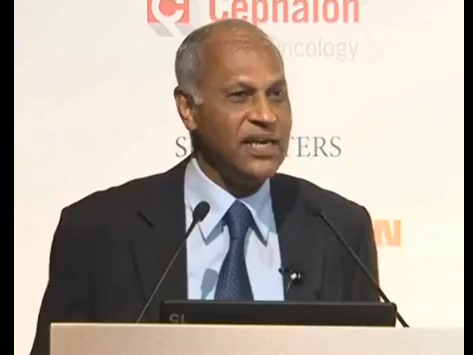 Trent Hall, Room 040, 310 Trent Dr
Join us for a Global Health Exchange lecture, co-sponsored by DGHI and Duke Cancer Institute. This event is free and open to the public so please spread the word to your colleagues and friends. Light lunch will be served.

Mammen Chandy is the Director of Tata Medical Centre, Kolkata. He completed his MBBS and MD (Medicine) from Christian Medical College, Vellore. He then pursued further training in hematology at the Westmead Centre, Sydney, Australia and obtained his FRACP and FRCPA. He was awarded the fellowship of the Royal College of Physicians (London) in 2010. He has been a faculty member in CMC Vellore since 1979 till his retirement in 2009. He was Head of the Department of Hematology in CMC Vellore from 1987 to 2007.