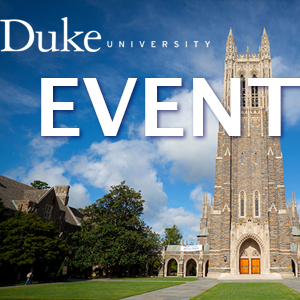 Jessica Leston and Brigg Reilley will join us from the Northwest Portland Area Indian Health Board (NPAIHB) to discuss their recent perspective piece in the NEJM on the challenges facing the system that provides care to American Indians and Alaska Natives. The discussion will include an overview of the Indian Health System and its challenges, and reflect on big solutions for fostering a transformative, rather than transactional, relationship between the federal government and tribal nations.

Jessica Leston, MPH is the Clinical Programs Director at the NPAIHB where she focuses on systems and policy change. She began her public health career working at the Alaska Native Tribal Health Consortium in 2004 and has worked in tribal health since then. She believes strongly in learning from traditional indigenous ways of knowing to help guide, direct and strengthen our public health systems. Her mother’s side of her family are settlers to Turtle Island, originally from Germany, Sweden and Ireland. Her Father’s side of the family is originally from Austria, Finland and Tsimshian from British Columbia/Southeast Alaska. She grew up in Chicago but spent many summers in Southeast Alaska with her Grandmother’s family – climbing Deer Mountain, picking huckleberries around Ward Lake and watching the salmon make their way to the Ketchikan Creek Falls. In her life and work, she honors the Alutiiq cultural value, “we are responsible for each other and ourselves.”

Brigg Reilley, MPH, is an Epidemiologist and Contractor for the NPAIHB. Mr. Reilley provides support for the US Indian Health Service national HIV and hepatitis C virus (HCV) program. He has been working in American Indian/Alaska Native health since 2006. Prior to Indian Health Service, he worked for MSF for ten years in several emergency and non-emergency project settings, and served on the MSF Board of Directors from 2008-2011. He obtained a Masters in Public Health from Tulane University in 1996 and a BA in Philosophy from the College of William & Mary in 1990.