The researchers used geostatistical software to map data from electronic medical records for Durham county. After testing for correlation between hearing loss and demographic factors contained within the records, the team analyzed how regions of the county with high rates of hearing loss correspond to disadvantaged urban communities.

Their analysis showed that hearing loss is significantly associated with minority race, lower gestational age and presence of maternal STIs. The team also found that poorer urban neighborhoods had increased probability of infant hearing loss, possibly because they also have higher rates of cytomegalovirus (CMV), a virus passed from mothers to newborns that weakens the immune system. 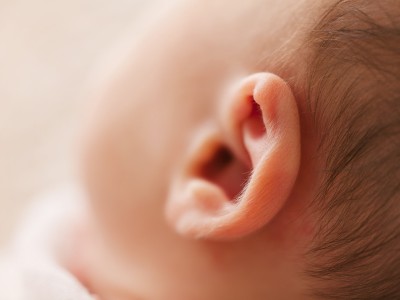