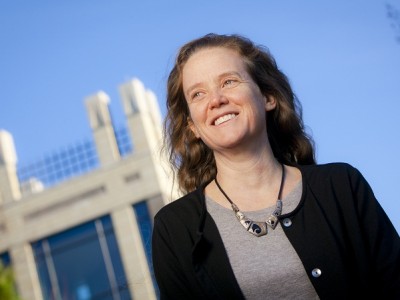 A seemingly compassionate bill now before Congress aims to help orphaned children in low-income countries. If you want to understand why it is deeply flawed, you need to know about Pisey.

Pisey is one of thousands of young people our research team has worked with around the world. She is 17 and working in a karaoke bar in Battambang, Cambodia. There she serves drinks and is required to exchange sex for money. She longs for her loving family.

Pisey had such a family a few years ago, but it wasn’t with her parents. Her mother and father were alcoholics who abused Pisey and her two younger sisters, leaving them to eat from a garbage pile. A social worker finally intervened and persuaded the parents to move them to a local orphanage. The orphanage provided what the girls had been missing: love and security with a consistent caregiver who lived with them, along with food, clean clothes and schooling. The girls found a loving family there.

Unfortunately, not long ago Cambodia began shutting down orphanages to reunite children with their biological families, so the three girls returned home. Pisey was not allowed to continue with school but rather had to begin earning money for her parents and her sisters’ school fees. Being young and without a degree, her best available option was to become a karaoke girl.

Officials might consider hers a successful “reintegration” because Pisey left an institution and reunited with her biological parents. But she and her sisters would prefer to be back at the orphanage, where they could have finished school and had other opportunities.

Pisey’s story is not unusual and illustrates what’s wrong with the Children in Families First Act now being considered by Congress with support from both Democrats and Republicans. The bill would attach new rules to U.S. aid to pressure foreign nations to close or downsize their orphanages and group homes. The bill’s goals — to help ensure children are raised in loving, permanent families — are laudable but undercut by the reality facing those placed in orphanages because of abuse, neglect, substance use, mental illness or extreme poverty.

Our team studied more than 3,000 orphaned and abandoned children in five Asian and African countries, and found as much abuse and neglect in family settings as in institutions. Children in extremely poor families often become child laborers, just like Pisey.

Instead of casting families as “good” and orphanages as “bad,” what’s needed is a multipronged approach to help more than 150 million orphans and tens of millions of street children around the world. For those like Pisey and her sisters, group homes can serve as an important safety net.

The United States has 400,000 of its own children in foster care, many of them unable to find loving, adoptive families, so it should be humble about dictating to poorer countries how they can best help their most vulnerable populations. Many of these countries are struggling with rising numbers of street children and with poverty whose dimensions remain unimaginable to many Americans.

Having spent more than a decade studying and working with children like Pisey, I am grateful that members of Congress are trying to help. Yet we need to replace stereotypes about foreign orphanages with a recognition that they are sometimes the best hope for a better life.

Congress should focus on the part of the bill that is about enhancing families so they will be more likely to keep and adopt children. At the same time, instead of trying to close group homes, it should work to ensure they are safe and nurturing for the millions of children who still need them. 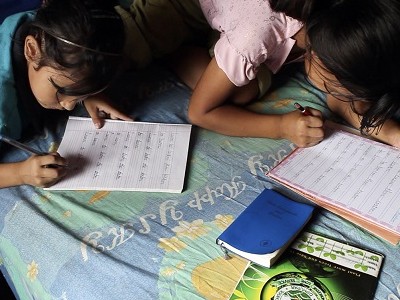 "The bill's goals are laudable, but children around the world are sometimes in orphanages because of abuse and neglect."