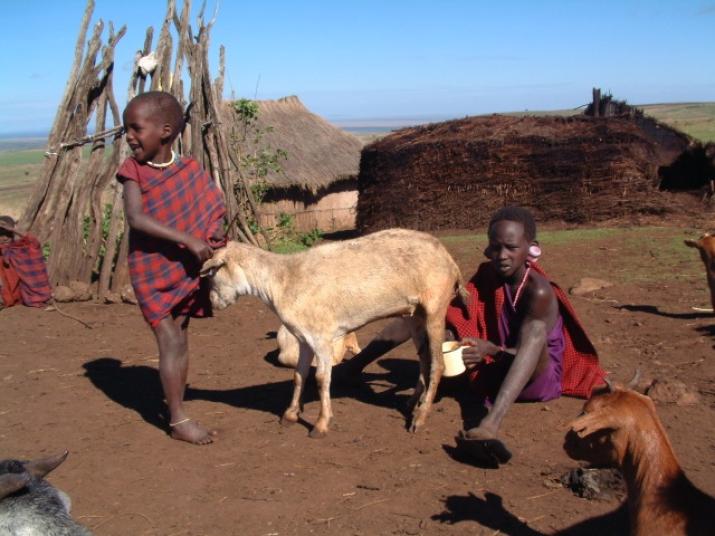 People hospitalized with fever in Africa are most likely treated for malaria but, in some areas, nearly all of these patients are ill from a different infection, suggests a new collaborative study led by a University of Otago and Duke University researcher.

In a paradigm-shifting study published today in the journal PLoS Neglected Tropical Diseases, more than 800 severely ill inpatients in Tanzania were carefully studied to identify the causes of their fever.

On admission more than half of patients were diagnosed clinically with malaria, but it turned out that less than 2% actually had malaria when tested. By contrast, invasive bacterial infections like typhoid fever and animal-associated infections like leptospirosis were very common but never considered.

Professor Crump said that malaria has been the diagnosis of choice for fever among healthcare providers and patients in Africa for decades.

However, declines in malaria since 2004 associated with control efforts and improved treatment mean that a growing proportion of patients with fever actually have an infection other than malaria.

“The increasing use of malaria rapid diagnostic tests in Africa along with research such as ours is showing that in many areas malaria is an increasingly uncommon cause of fever," said Crump. "Because laboratory infrastructure to diagnose infections other than malaria is limited, we worked with international reference laboratories to rigorously identify other infections.”

The finding that invasive bacterial infections and animal-associated diseases are major causes of fever took many by surprise, he said.

Venance Maro, Chief of Medicine at Kilimanjaro Christian Medical Centre, Moshi, Tanzania said that prior to the new study, he and his colleagues did not think of infections like leptospirosis, Q fever, and rickettsial infections and had little information on the main causes of sepsis in their area.

“The results of the study have changed the way that we think about patients with fever,” said Maro.

The research, which was supported by the US National Institutes of Health, has been eight years in the making.

“Building the infrastructure to conduct research of this type in a low-resource area takes many years of investment in training and infrastructure and linkages with international experts on a range of infections,” said Crump. “Our findings suggest that rigorous and comprehensive studies of causes of fever need to be conducted at multiple sites in the tropics to work out what is really causing fever. The results of such work can ensure that disease diagnosis, treatment, prevention, and control efforts are rationally resourced, based on what is really making people sick.”

The institutions involved in this study included Duke University, Kilimanjaro Christian Medical Centre, Mawenzi Regional Hospital, the US Centers for Disease Control, the Duke-National University of Singapore Graduate Medical School, and the University of Otago.