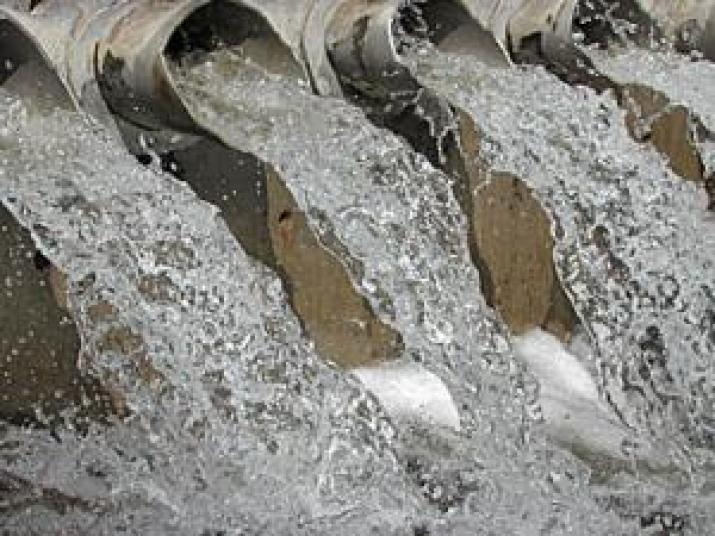 A Duke University study co-authored by DGHI affiliate and environmentalist Avner Vengosh has been named science paper of 2013 by the editors of the journal Environmental Science & Technology.

The study identifies high levels of radioactivity, salts and metals in shale gas wastewater.  Researchers reveal that the treatment of wastewater from oil and gas operations at a site in western Pennsylvania failed to remove some contaminants, such as chloride and bromide, before the wastewater was discharged into an adjacent creek. This contamination could pose risks to downstream communities because bromide can react with chlorine-used to disinfect river water before it’s used as drinking water - to yield highly toxic byproducts.

Tests also showed that river sediment at the disposal site contained 200 times the level of radioactivity as sediment samples collected just upstream of the treatment facility.

“The level of contamination we found in the river sediments exceeds federal thresholds for safe disposal of radioactive waste,” says Avner Vengosh, professor of geochemistry and water quality. “It could bio-accumulate in the tissue of fish in downstream waters and pose potential environmental risks for thousands of years to come.”

Read more from the Duke Nicholas School of the Environment.