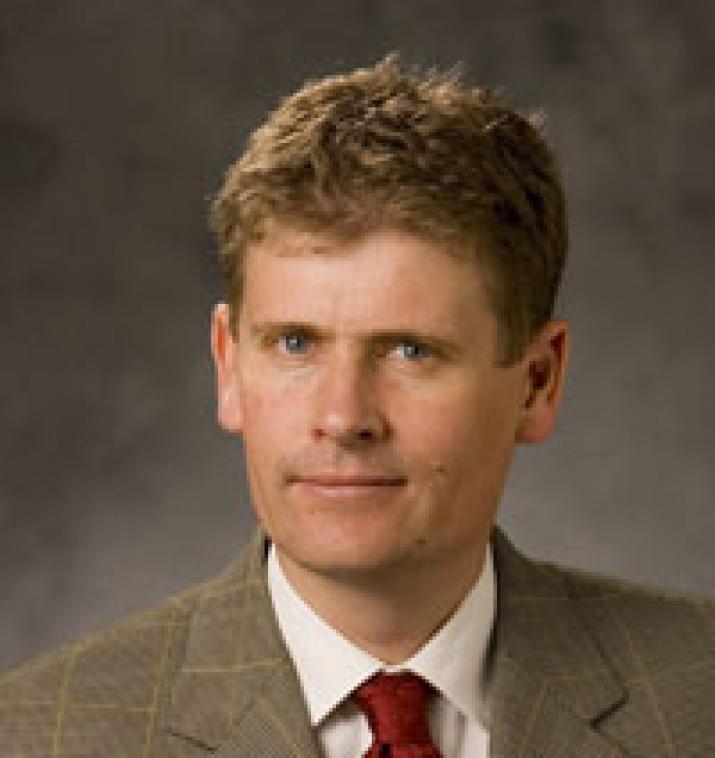 The outpatient clinic at Kilimanjaro Christian Medical Center (KCMC) in Moshi, Tanzani, has been renovated to include an innovative new center to serve families living with AIDS.

“This is a real effort to coordinate care for HIV infected families,” says John Bartlett, MD, a Duke researcher who lives and works in Moshi. “Because [AIDS] is a family disease, we need to not just care for a child or a parent: Everyone in the family needs to have some attention and be taken care of.”

The Child-Centered Family Care Clinic (CCFCC) is a joint venture between the Elizabeth Glaser Pediatric AIDS Foundation, KCMC, the Baylor International Pediatric AIDS Initiative and the Duke Global Health Institute. It is also supported by the US President’s Emergency Plan for AIDS Relief (PEPFAR) and by the US Centers for Disease Control and Prevention.

The clinic will offer pediatric care to children, medical care to adults, and will have obstetrics and gynecology onsite. It will also integrate with home based care as well as counseling services.  By coordinating all of these efforts at a teaching hospital, the Center hopes to take advantage of the synergy between caring for patients, research, and teaching health care workers to care for patients.

“This is a model that we have seen the benefits of at Duke University, but this is the first place in sub-Saharan Africa that has been willing to adopt it,” says Bartlett.

The CCFCC follows about 2000 patients with AIDS, but refers many to rural locations for continuing care after their initial evaluation. Teaching will be an important part of the center, since more than 80 percent of the population of Tanzania lives in rural communities. KCMC trains many of the healthcare workers that return to rural areas. There are an estimated 1.4 adults and 110,000 children living with HIV in Tanzania.

“We are finally at a point where if a child or her mother does acquire HIV, it is not an automatic death sentence,” said Pamela Barnes, CEO and president of the Elizabeth Glaser Pediatric AIDS Foundation at the opening ceremonies. “That’s why this clinic is so important.”

Read coverage of the opening ceremony from the Tanzanian Daily News Online at http://dailynews.habarileo.co.tz/home/?id=1930