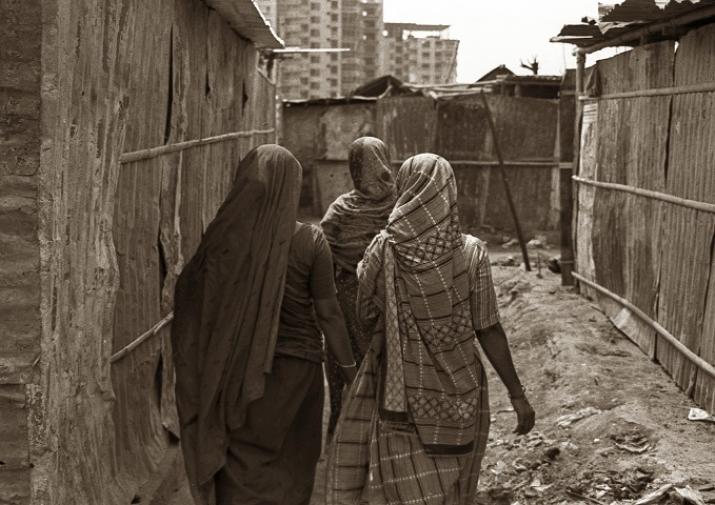 Many women from developing countries who migrate to richer nations in Asia and other regions for jobs as domestic workers experience abuse, illness, mental health problems and limited access to medical care, an extensive new review of more than two decades of scientific studies confirms.

Researchers at Duke-NUS Graduate Medical School in Singapore and the Duke Global Health Institute published their findings July 30 in the International Journal of Occupational and Environmental Health.

The study -- an analysis of 22 years of published literature on female migrant domestic workers -- was led by Dr. Truls Ostbye, a professor of community and family medicine, nursing and global health, and Dr. Rahul Malhotra, a physician and researcher specializing in community medicine and public health. They reviewed 32 published research papers and reports, focused on female migrant domestic workers currently or previously employed in the Middle East,  Southeast Asia and other regions. Many of the workers came originally from developing Southeast and South Asian countries such as the Philippines, Indonesia and Sri Lanka.

"These workers are very important to the economy in many countries, both the countries that send them and the countries that receive them,” said Ostbye. “Yet they represent a very large and vulnerable group of workers, and it is surprising that so few recent studies have documented their health and social problems."

The researchers observed adverse work conditions and related health problems as the most common health issue studied in the literature, with many of them documenting cases of verbal, physical and sexual abuse that ranged from insults to slapping a woman or burning her hair.

In a number of the studies, more than half of the women reported delayed, irregular or non-payment of their wages, as well as minimal to no access to medical care, even after severe beatings. Some female domestic workers said they worked up to 19 hours a day, with no rest days. They also reported poor living conditions, often sleeping in utility rooms and being deprived of food.

The researchers said that although these and other problems appear common, it is difficult to determine the exact percentage of those affected. Study protocols differ, conditions vary across countries and the women included in some studies, such as those who sought refuge in shelters, may not accurately represent all female domestic workers.

Still, the researchers said diverse research studies over many years make clear the problem is widespread and serious. They said illness and injuries brought on by poor and unsafe work and living conditions are common, including skin, dental and respiratory problems, muscle strain and joint pain, and headaches. Intestinal parasitic infections are also common, as are mental disorders that range from hallucinations to depression.

While some Asian countries have begun instituting a minimum monthly wage and compulsory day off for these workers, the researchers said the generally consistent findings of so many studies highlight the need for more action.

“It’s promising to see that some governments are paying attention to this vulnerable population, but we need to do more,” said Malhotra, the study’s lead author. “As more people study the health of female domestic workers, future studies on this unique occupational group should utilize more representative sampling methods and longitudinal study designs to better understand their health and social problems, and assess the impact of various labor policy changes.”

The analysis is a continuation of the research team’s work, which has also recently shown that caregivers who rely on live-in domestic workers to care for elderly people with disabilities are healthier and have a better quality of life. Read those findings.

The research team included partners from the Faculty of Medicine at the University of Ruhuna in Sri Lanka, the Department of Community Medicine at Maulana Azad Medical College in India and a global health master’s student at Duke. The study was funded by the Agency for Science, Technology and Research in Singapore.