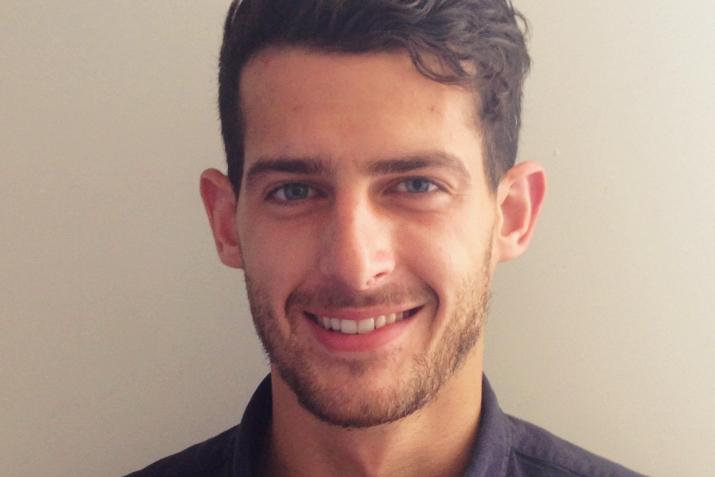 Chris Clayton '13 earned a global health certificate while at Duke

Chris Clayton '13, who double-majored in biology and Spanish and Latin American studies, said the global health introductory course served as a springboard for his academic path at Duke. With his heart set on medical school, Clayton knew the global health certificate would provide him with a way to explore a variety of health topics and apply what he learned to hands-on projects.

Reflecting on his experience with DGHI, Clayton said the capstone course was his favorite. In the class, he worked with a group to develop a manual for conducting research and establishing interventions to help reduce child maltreatment in India. Although the project was different from anything he’d worked on before, he felt the class was the culmination of everything he had learned in all of his classes and a great opportunity to network with Duke professors and researchers.

“[The capstone course] was a project and experience that would not have been possible without the special community Duke and DGHI fosters,” Clayton said.

Another highlight of his time at DGHI was the ongoing guidance that his professor David Boyd and other faculty gave him from day one, which ultimately helped him decide to pursue a Fulbright research grant after graduation—which he was awarded. He used the grant to conduct an independent research project titled, “The Path to Health: Traditional Medicine and Healthcare Decision Making in Urban Bolivia and Ecuador,” in which he explored traditional medicine use in urban centers, communication between patient and provider and discrimination in the healthcare setting.

After spending nine months in Bolivia and Ecuador, Clayton returned to the U.S. to carry out his dream of attending medical school. As a first-year student at Columbia College of Physicians and Surgeons, Clayton says his experience at DGHI inspired his decision to get involved in immigrant health in the Washington Heights neighborhood of New York City. This summer, he will help to organize a summer program for medical students to interface with community members and learn from the patients Columbia serves.