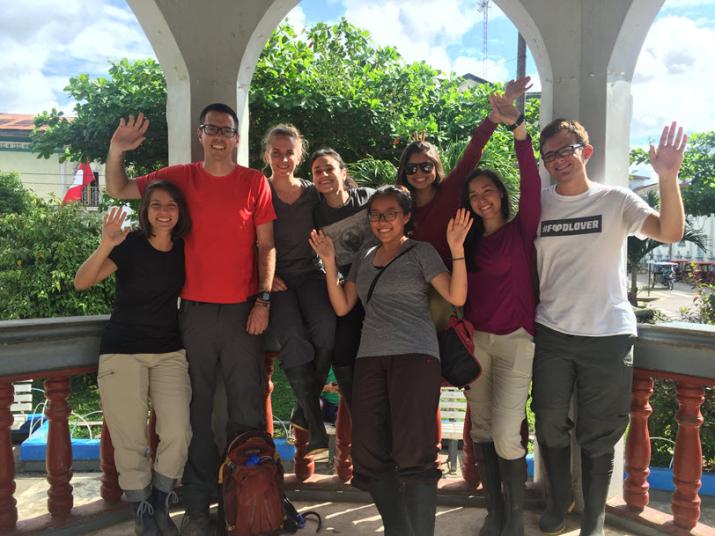 This past summer, a Bass Connections in Global Health team led by William Pan, assistant professor of global environmental health, worked in two areas of northwest Peru to answer the major questions of how humans and the environment interact and how those interactions influence health outcomes. The team of one doctoral student, one master’s student and five undergraduates undertook two projects to study vector-borne diseases. 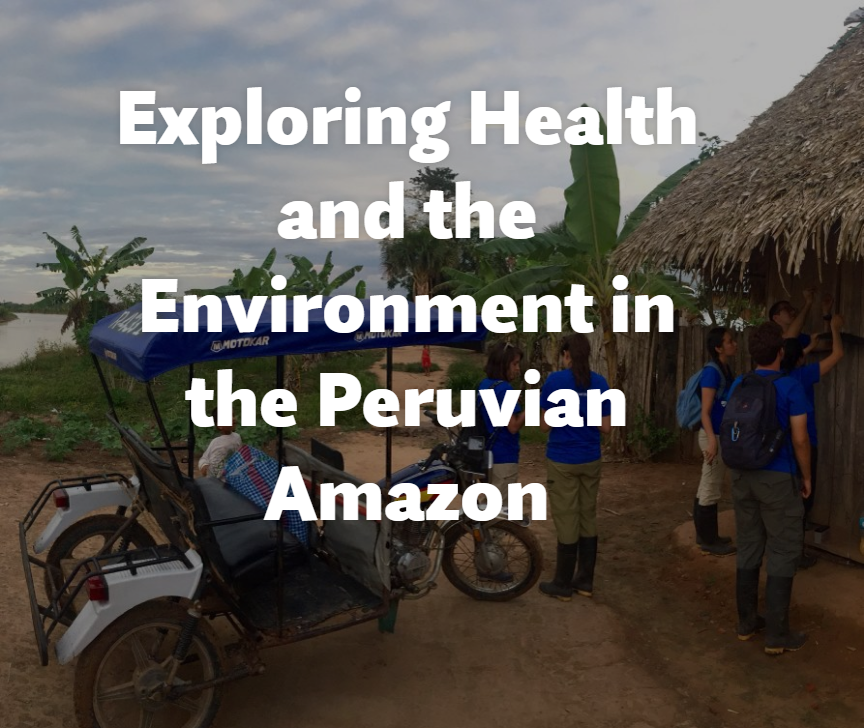 Click on the image to view the web story.

Doctoral student Justin Lana led a project in which students assessed the epidemiology and the state of the science around leishmaniasis, a neglected tropical disease with disfiguring effects. Peru has the second highest rate of leishmaniasis in the world. Team members trapped sandflies to determine how many were present in the study area and learn which varieties transmit disease.

The second study, led by Master of Science in Global Health student Elizabeth Monahan, sought to learn which of two insecticides worked better against malaria vectors—the anopheles mosquito—in the area. The team trapped mosquitoes to get a sense of the prevalence of the malaria-carrying mosquitoes and evaluated the effectiveness of insecticide-treated bed nets in preventing malaria.

Check out this showcase project to learn more.