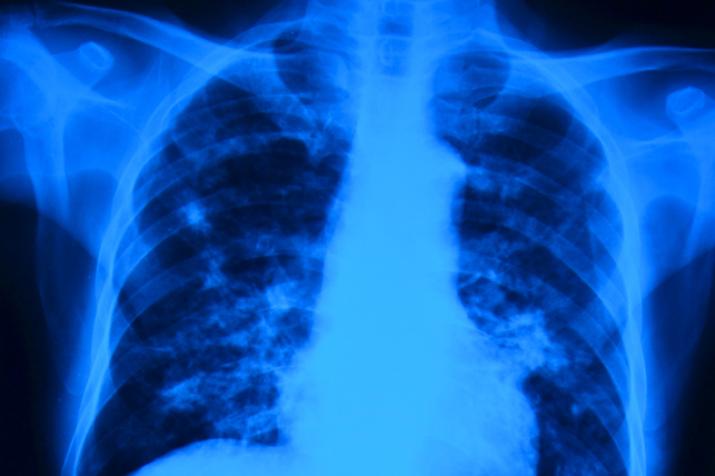 Tuberculosis typically attacks the lungs, but can also affect other parts of the body.

People with tuberculosis (TB) in China often delay going to see a doctor for more than two weeks, finds research in BioMed Central’s open access journal BMC Medicine. Reasons for this include a poor understanding of TB, increasing costs of treatment not covered by health insurance, and using traditional approaches first. Even after going to a clinic there were still delays in treatment, especially in rural areas, due to a lack of qualified medical staff.

Worldwide TB remains a leading cause of death, and China has the second largest TB epidemic with the most number of people infected with multi-drug resistant (MDR) strains per countries. Delay in being treated increases the risk of spreading TB, and contributes to the development of MDR-TB. To reduce these risks it is important to understand why delays occur.

With collaboration from Duke Professor of Medicine and Global Health Shenglan Tang, this meta-analysis of behaviour in seeking diagnosis and treatment for TB included almost 40,000 patients. Patients who delayed going to see a doctor by more than two weeks were more likely to live in rural areas, to be less educated or female. Poverty, lack of health insurance, rising costs of excess payments or treatments not covered by the insurance, as well as a poor understanding of TB were cited by patients in contributing to their delay in seeing a doctor. What seems to happen is that people would first try traditional Chinese medicine, as this was also a risk factor for delay.

Rural patients were also more likely to be subject to delays due to limited resources at the health care facility, such as a lack of qualified health care workers or ability to do appropriate tests.

Tang from the Duke Global Health Institute, and Dr. Ying Li, from the Third Military Medical University, who carried out this study explained, “Inadequate and late detection of TB remains a challenge especially in rural China. By understanding the reasons behind this we can begin to change health intervention programs to ensure these problems are addressed. There is also a stigma associated with TB which needs to be removed by better health promotion and by empowering individuals with TB to change how others view this disease.”