Novel Model Could Improve Detection of Malaria in Brazilian Amazon 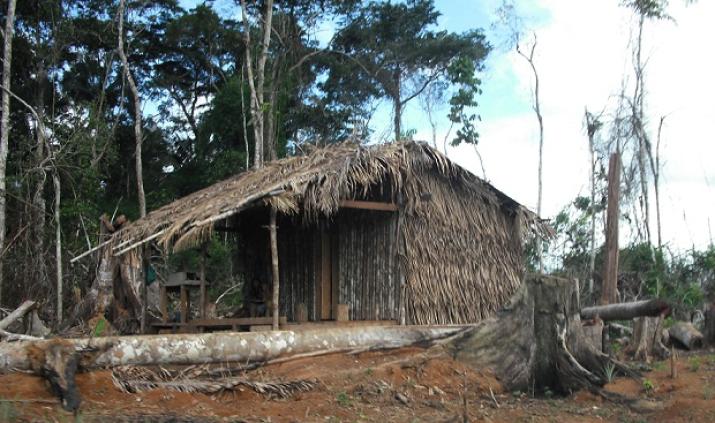 Researchers at Duke developed a novel statistical model that is able to devise new ways of identifying people who are infected with malaria but don’t show symptoms of infection. The research and case study is part of a global environmental health pilot grant awarded to environmental health researcher James Clark by the Duke Global Health Institute in February 2010.

The novel statistical model was published in PLoS One in November. The model enhances the ability to infer infection and disease risk factors by accommodating for disparate data sources and detection methods.

In the study of nearly 500 individuals across four surveys conducted in the Western Brazilian Amazon, researchers found the main determinant of malaria infection was the proximity to forest, particularly during the rainy season, proximity to bodies of water, and peoples’ participation in forest activities. Findings also show the probability of reporting symptoms grew with past malaria exposure. Researchers suggest the search for asymptomatic carriers should focus on those at greater risk of being infected but lower probability of reporting symptoms once infected, such as recent settlers living in forested areas.

The modeling framework can be adapted to other infectious diseases whenever asymptomatic carriers are important and multiple datasets are available.