Over a Lifetime, Childhood Obesity Costs $19,000 Per Child 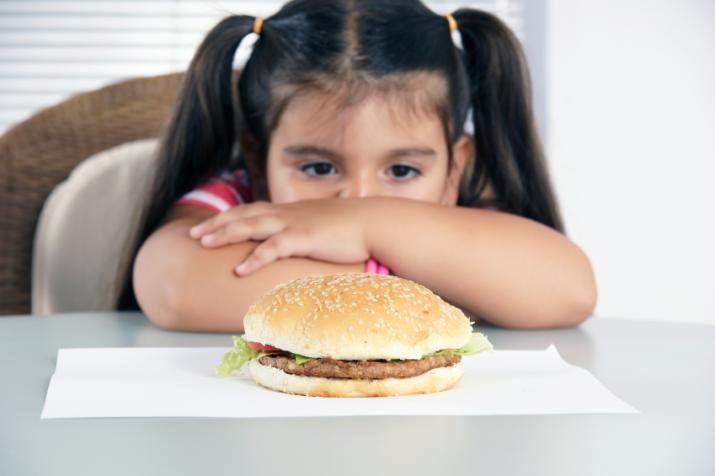 Childhood obesity comes with an estimated price tag of $19,000 per child when comparing lifetime medical costs to those of a normal weight child, according to an analysis led by researchers at the Duke Global Health Institute and Duke-NUS Graduate Medical School in Singapore. When multiplied by the number of obese 10-year-olds in the United States, lifetime medical costs for this age alone reach roughly $14 billion.

An alternative estimate, which takes into account the possibility of normal weight children gaining weight in adulthood, reduces the cost to $12,900 per obese child. The findings appear online today in the journal Pediatrics.

Obesity is a known risk factor for a wide range of diseases, including cardiovascular disease, type 2 diabetes and certain cancers. Roughly one in three adults and one in five children in the United States are obese, according to the Centers for Disease Control and Prevention.

While some progress has been made in lowering obesity rates in children within certain age groups and regions, childhood obesity remains a significant health problem.

“Public health interventions should be prioritized on their ability to improve health at a reasonable cost,” Finkelstein said. “In order to understand the cost implications of obesity prevention efforts, it is necessary to accurately quantify the burden of childhood obesity if left untreated.”

To determine a current estimate for lifetime medical costs, the researchers evaluated and updated the existing evidence on lifetime costs of childhood obesity. Based on this evidence, the researchers recommend using $19,000 as the estimated lifetime medical cost of an obese child when compared with a child of normal weight who maintains a normal weight throughout adult life, and $12,900 per obese child when considering the possibility of normal weight children becoming overweight or obese in adulthood.

The researchers noted that their study measures direct medical costs for obesity, such as doctors’ visits and medication, and does not take into account indirect costs, including absenteeism and lost productivity in working adults. Additional research is needed to estimate indirect costs.

They also noted that cost is only one reason to address childhood obesity.

“For the same reasons we don’t let kids drink or smoke and force them to go to school, we should also do our best to keep them at a healthy weight,” Finkelstein said. “While the cost estimates are significant, the motivation to prevent childhood obesity should be there regardless of the financial implications.”

In addition to Finkelstein and Malhotra, Wan Chen Kang Graham of Duke-NUS also contributed to the research. The study was supported by the Robert Wood Johnson Foundation.