Written by Morris Fabbri and Kearsley A. Stewart 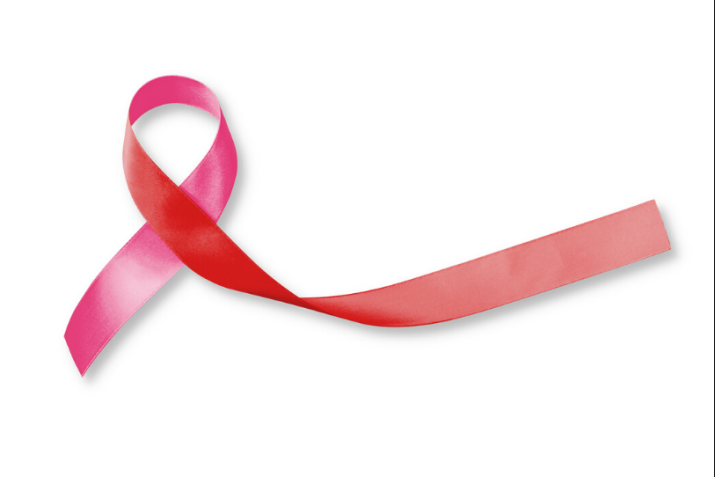 In late November, officials in Grand Junction, Colorado, closed all 46 schools in their district, sending 22,000 students home for an early Thanksgiving break, to stem the spread of an infectious illness. While this self-imposed quarantine has inconvenienced and frustrated many parents, it’s exactly the sort of  bold action that is necessary in the wake of a public health threat.

Recently, we have been researching one such case: the controversial and ultimately effective decision three decades ago by the government of Cuba to quarantine people with HIV to control an outbreak on the island. Cuba’s response to the AIDS crisis is worth remembering because it may offer insights into innovative ways to control future infectious-disease outbreaks.

The Cuban quarantine ran from 1986 to 1997, during the early days of a global AIDS epidemic. At the height of the quarantine, around 10,000 people with HIV were isolated in hospital sanatoria, similar to what was done with tuberculosis patients in the United States in the early 20th century. In 1997, following a rise in tourism that made disease containment impossible, sanatorium stays were no longer seen as necessary for people with HIV.

Cuba’s action was scorned by much of the Western world; Jonathan Mann, then director of the World Health Organization’s Global Programme on AIDS, derided the sanatoria as “pretty prisons.” But the plan worked. The quarantine was among a series of bold steps — which also included destroying imported blood supplies to prevent infection by transfusion of contaminated blood — that stemmed the spread of HIV on the island. While the Caribbean has higher HIV prevalence than any region in the world outside of Sub-Saharan Africa, Cuba has the lowest prevalence of HIV in the Americas.

The decision to confine citizens in the name of public health is fraught with ethical considerations. Many decried Cuba’s quarantine for villainizing AIDS patients and stripping them of their liberty. Others rightly noted that isolation was an extreme step to take for a virus that does not spread through casual contact.

But there is more to the story. Based on more than 40 interviews we conducted with Cuban AIDS patients (including both former and current sanatorium residents), epidemiologists and activists, it is clear the Cuban government took genuine steps to minimize the impact of the quarantine on residents of the sanatoria. As Morris Fabbri describes in the podcast “Isolated Incident,” the Cuban government paid the salaries of sanatoria residents, provided luxuries such as air conditioning and color TV, offered health education, and facilitated visits from religious leaders and entertainers. By 1996, Cuba spent nearly $24,000 per year for each of its quarantined residents, a staggering figure for an island crippled by widespread poverty amplified by the U.S. embargo. In fact, hundreds of young Cubans went so far as to infect themselves with HIV in order to be placed in quarantine.

Many sanatorium residents resented their lost freedom, and some endured harsh treatment by sanatorium staff. But Cuba’s quarantine saved lives. Facing an epidemic spread of a disease about which little was known at the time, the government took the proactive step of isolating those it felt was most at risk of transmitting the disease. At the same time, it invested significantly in the care and comfort of the quarantined. While critics may see its actions as extreme in hindsight, Cuba’s move turned a potential apocalypse into a manageable public health issue.

Today, as we face new threats like dengue, Ebola and Zika alongside familiar and resurgent threats like influenza and antibiotic-resistant tuberculosis, this is a lesson we should not forget. These pathogens spread easily and resist conventional treatments. The day may come soon when governments will need to take swift, decisive action to prevent an epidemic.

And when that day comes, we will need to weigh the harshness of confining individuals who are infected against the harshness of not acting in the face of the next modern-day plague. If we debate now what might constitute an ethical quarantine (rather than wait for a new outbreak and the public hysteria that often follows), then we can train healthcare personnel, inform citizens and craft proactive disease responses to safeguard everyone’s well-being.

Morris Fabbri is a graduate student at Duke University, where he is pursuing a master of arts degree in bioethics and science policy. Kearsley A. Stewart is a professor of the practice in global health and cultural anthropology at Duke.