Report Shows Drop in US Smoking, But Bennett Warns of Global Trends 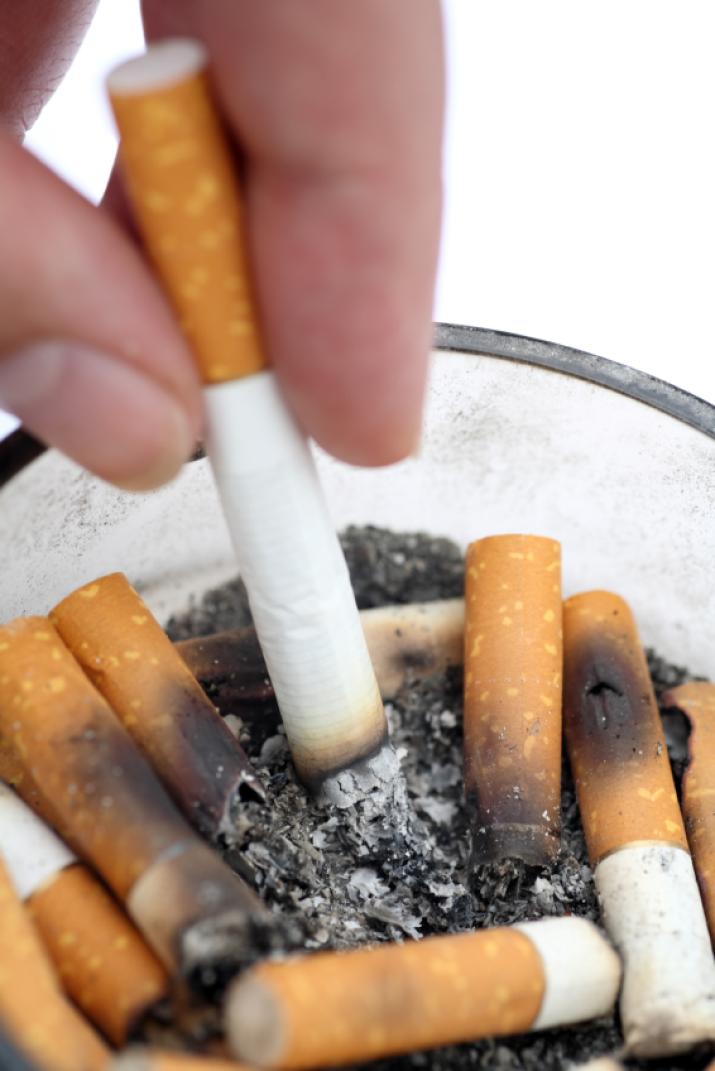 Ahead of this Thursday’s release of the 2014 Surgeon General Report on Smoking and Health showing that progress has been made in the US to reduce smoking rates over the last half century, DGHI faculty member and health behavior expert Gary Bennett is still concerned, especially with recent trends globally.

The 2014 report is expected to show that smoking among US adults is down by half since the last report 50 years ago. The report will highlight strides made toward tobacco control and prevention, present new data on its health consequences, and outline initiatives that can end the epidemic in the US.

Despite the significant decline in the US, smoking is still a leading cause of preventable disease, disability and death. About 18 percent of the US population continues to smoke. Bennett says serious challenges remain in the US and internationally.

“States are spending their tobacco settlement funds in unexpected ways, raising concern about whether comprehensive smoking cessation programming will remain widely available – and inexpensive,” said Bennett, professor of psychology, global health and medicine. “At the same time, tobacco companies are ramping up their global marketing, particularly in developing nations where smoking rates are increasing, particularly among young people. “

Learn more about the 50th anniversary of the Surgeon’s General’s Report on Smoking and Health.