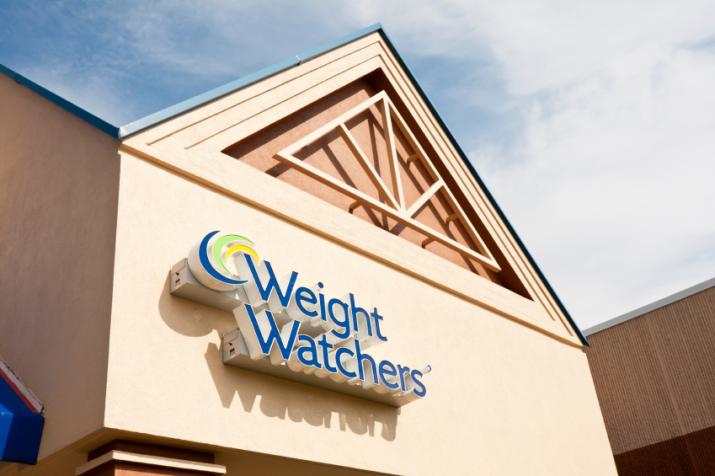 Weight Watchers was shown to be the least expensive weight loss intervention.

In a cost-effectiveness analysis of commercial diet programs and pills, the Weight Watchers program and the drug Qsymia showed the best value for the money. The Jenny Craig regimen generated the greatest weight loss, but was also the most expensive option tested, according to Eric Finkelstein at Duke-National University of Singapore (NUS) Graduate Medical School and the Duke Global Health Institute.

The findings, published in the June issue of the journal Obesity, provide important information on the health and weight-loss benefits per dollar spent as insurance carriers consider coverage for weight loss programs and drugs.

“The obesity epidemic is raising serious health and cost consequences, so employers and third-party payers are beginning to consider how to provide some coverage for commercial weight loss programs,” said senior author Finkelstein, who is professor at Duke-NUS and the Duke Global Health Institute. “These results will help them make better purchasing decisions to maximize the health gains using available resources.”

Finkelstein and research assistant Eliza Kruger first conducted a literature review to identify high-quality clinical trials of commercially available diet/lifestyle plans and medications with proven weight loss at one year or more. Weight loss was measured in terms of absolute change in kilograms lost compared to a control group in which patients underwent a low cost/low intensity intervention, or a placebo in the case of the pharmaceutical trials.

Three diet/lifestyle programs and three medications met the inclusion criteria for the cost-effectiveness analysis: Weight Watchers, Jenny Craig and VTrim, along with the diet pills Qsymia, Lorcaserin and Orlistat.

Several meal replacement products were excluded despite showing some weight loss success -- including Medifast, Optifast and Slimfast – because they did not meet one or more inclusion criteria. Weight-loss surgery was also excluded.

Average weight loss at one year ranged from 2.4 kg (about 5 pounds) for Weight Watchers to 7.4 kg (16 pounds) for Jenny Craig. Those on Orlistat lost 2.8 kg (a little more than 6 pounds) whereas those on Vtrim and Lorcaserin both lost an average of 3.2 kg (about 7 pounds). Weight loss for those on Qsymia averaged 6.7kg (a little less than 15 pounds).

Based on the cost and weight-loss data, the average cost per kilogram lost ranged from $155 per kg for Weight Watchers to $338 or more for Jenny Craig. Qsymia came in at $232 per kg.

When the analysis was extended from cost per kilogram lost to cost per quality adjusted life year saved (QALY), the researchers found that Weight Watchers and Qsymia showed the best value for money. QALYs are often used to benchmark the value of a particular health innovation, with high value interventions typically improving QALYs at a rate of $50,000 or better.

“Health policy makers do not understand value in terms of cost per kilogram lost, but if you tell them that an intervention improves QALYs at better than $50K per QALY saved, they recognize that as good value for money,” Finkelstein said.

For the remaining interventions, the additional weight loss came at a price higher than what third-party payers would be likely to cover without significant cost-sharing by participants.

“Although containing rising rates of obesity is a public health imperative, employers and third-party payers remain hesitant to sink big money into commercial weight loss strategies,” Finkelstein said. “But looking at cost per weight lost or QALY saved, Weight Watchers looked best because it’s the least expensive. Qsymia also showed good value for money because the additional weight loss came at a fairly low cost. To remain competitive, the other programs will either need to up the benefits and/or reduce costs, perhaps through cost-sharing or via other incentive strategies.”

Finkelstein has been a paid consultant for Jenny Craig, Weight Watchers, Takeda, Orexigen, and Vivus, Inc. Kruger reporter no conflicts of interest. Data used in the quality of life analysis was obtained from a previous grant from Vivus, Inc.