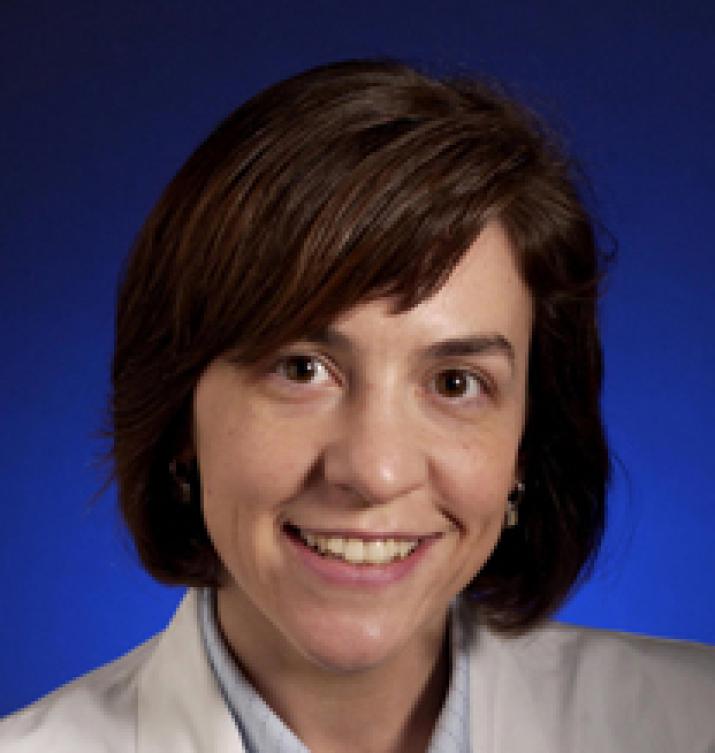 Scientists have identified the very first antibodies to appear in the wake of HIV infection and have concluded that they are virtually impotent in mounting a meaningful defense against the invading virus.

The discovery is the latest finding in a growing body of work from scientists in Duke University’s Center for HIV/AIDS Vaccine and Immunology (CHAVI) focusing on better understanding the cascade of events occurring immediately after HIV infection.

The current study was enabled by a valuable resource: a repository of plasma donor blood samples that were collected every three days - before, during and after HIV plasma viral load ramp-up in acute infection. Because the samples were held for weeks to complete HIV and hepatitis B and C testing, researchers were able to track the immune response from the moment of infection until several weeks after transmission.

Georgia Tomaras, PhD, the lead author of the study appearing online in the Journal of Virology, says the earliest immune response to HIV infection comes in the form of antibody-coated viruses (also known as immune complexes) arising eight days after the virus reaches measurable levels in plasma. In most infections, formation of antibody-coated virus particles is the first step in controlling infection.  When it comes to HIV infection, however, that first step appears to be a feeble one.

Researchers say additional virus-fighting B cells, or antibodies, show up over time. For example, antibodies to the gp41 part of the outer coat of the virus appear five days after the first antibody-coated virus. In contrast, virus-specific antibodies that might be able to control infection if they were to appear in sufficient numbers do not arise until weeks after the infection - long after the virus has irreversibly inserted its code into host genes.

Scientists generally believe that antibodies against part of the outer coat of the virus, envelope, known as gp120, hold more promise against HIV infection. “But if they aren’t activated until after HIV has already inserted itself into host genes, in essence, establishing a latent pool of infected cells, then it’s too late for these antibodies to do much good,” says Tomaras.

Understanding the time frame in which the right kind of immune response might have a chance to be effective in thwarting HIV infection is critical to designing an effective vaccine strategy, says Tomaras. “Most researchers now believe that the window of opportunity for an HIV vaccine to work is very narrow, and we are concerned that this window may close within a few days after transmission.”

Coupling current findings with data from earlier studies, Barton Haynes, MD, Director of CHAVI and the senior author of the study, believes that a successful vaccine would have to create immunity that would precede the time of infection, a process that might also involve manipulating the earliest antibody response and then sparking the stronger, broadly neutralizing response that normally occurs at a much later time in natural infection.

“We are encouraged by these findings,” says Haynes. “The pace of discovery is picking up and the pieces of the puzzle are coming together. Little by little we are learning more about the very earliest stages of HIV infection and a getting a clearer picture of what a successful vaccine will have to do.”

The study was funded by the National Institute of Allergy and Infectious Diseases.