So Contributes to Obama Administration Report on Combating Antibiotic Resistance 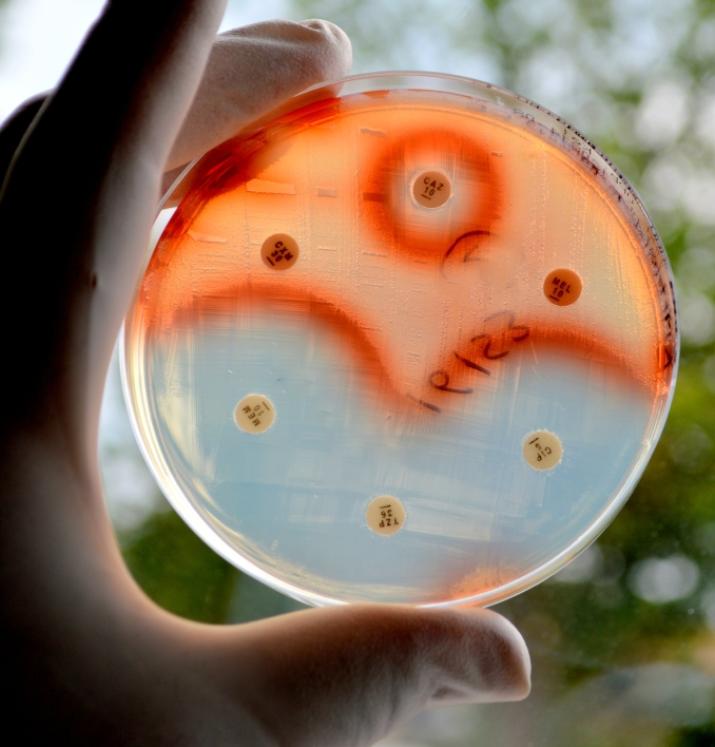 DGHI faculty member Anthony So provided advisory input in drafting a new report by the the President’s Council of Advisors on Science and Technology (PCAST) that calls for a coordinated, innovative approach to combat antibiotic resistance. So served as a member of the PCAST Working Group that included representatives from academia, public and private sectors.

The report includes recommendations to appoint a White House Director for National Antibiotic Resistance Policy, tasked with ensuring inter-agency collaboration and accountability among federal agencies, as well as establishment of the Interagency Task Force and Presidential Advisory Council.  Authors of the report suggest establishing strong federal coordination and leadership is required to tackle the rising antibiotic resistance crisis. Without coordinated action, report authors say the US may risk losing tremendous gains made in public health, from the discovery and development of effective antibiotic drugs. They argue this could, in effect, threaten patient care, economic growth, public health, economic security and national security.

According to the Centers for Disease Control and Prevention (CDC), antibiotic-resistant infections are associated with 23,000 deaths and 2 million illnesses in the US each year.  Estimates of annual impact of antibiotic-resistant infections on the US economy vary but have ranged as high as $20 billion in excess direct health care costs, and as much as $35 billion in lost productivity from hospitalizations and sick days.

So says he is encouraged by the final report and other related actions taken by the Obama administration. This month, the federal government issued a national strategy on combating antibiotic resistant bacteria, President Barack Obama signed an executive order, and a $20 million prize for rapid point-of-care diagnostics was announced.

“It's encouraging to see the Obama Administration taking action and showing leadership to address the global public health challenge of antibiotic resistance,” said So. “We are especially pleased that the PCAST report calls for White House-level coordination and innovative approaches to financing new diagnostics and drugs, from prizes for diagnostics to delinkage mechanisms. Delinkage, which refers to approaches that divorce a drug company's return on investment from volume-based sales of the antibiotic, might be particularly useful in helping to realign economic incentives.”

In a fact sheet issued by the Obama administration, it says "without effective antibiotics, we will no longer be able to treat bacterial infections reliably and rapidly. Antibiotics are critically important for many modern medical interventions, including chemotherapy, complex surgery, and organ transplantation."