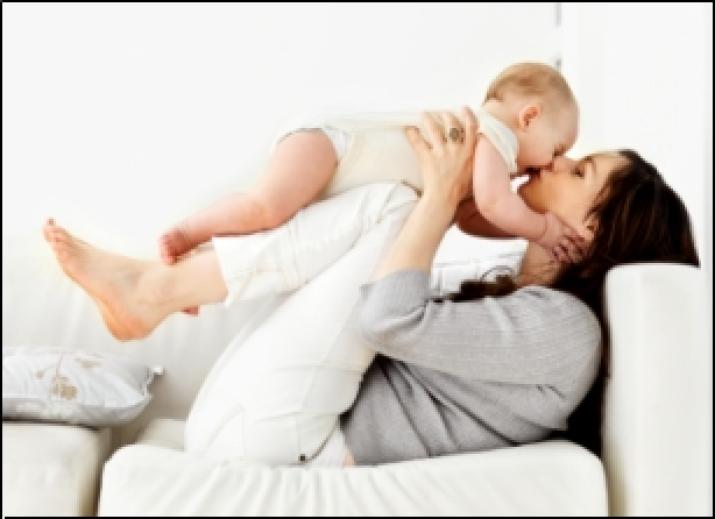 A study by DGHI member Joanna (Asia) Maselko found that infants who are shown motherly affection are better able to cope with life stressors as adults. Published today in the Journal of Epidemiology and Community Health, these findings suggest that early nurturing and warmth have long-lasting positive effects on mental health well into adulthood.

Despite growing interest in the role of early life experiences in adult health and the long-standing theory that suggests a mother’s interaction with a child has implications for adulthood, few studies have tracked participants from childhood to adult life.  Led by Maselko, assistant professor of psychiatry and behavioral sciences at Duke University Medical Center, the study presents longitudinal data with assessments of nurturing behaviour during infancy and sustained follow-up ascertaining the quality of adult functioning.

The study included 482 participants who were part of the US Providence Rhode Island birth cohort of the National Collaborative Perinatal Project. The quality of their interactions with their mothers at the age of 8 months was objectively rated by a psychologist during routine developmental assessment. At the end of each session, the psychologist completed an assessment of how well the mother had coped with her child’s developmental tests and how she had responded to the child’s performance. The amount of affection and attention she gave to her child was also categorised, with descriptors ranging from “negative” to “extravagant.” Study authors subsequently followed up with the children at the average age of 34 to assess their mental health, levels of anxiety and hostility, and general levels of distress.

The authors found that mothers who were most affectionate at the 8-month assessment were associated with adult offspring who showed significantly lower levels of distress, anxiety and hostility. The strongest association was with the anxiety subscale. This pattern was seen across all the various elements: the higher the mother’s warmth, the lower the adult’s distress.

Based on their findings, the authors reaffirm the assertion that even very early life experiences can influence adult health. High levels of maternal affection are likely to facilitate secure attachments and bonding, say the authors. This not only lowers distress, but may also enable a child to develop effective life, social, and coping skills, which will stand them in good stead as adults.