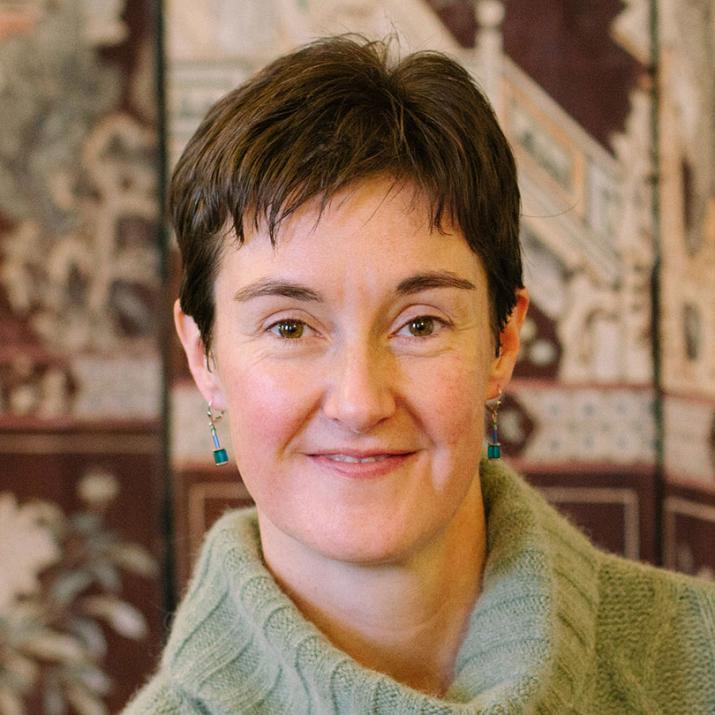 My research investigates medicine and public health to measure social values, state-society relations, and political priorities in twentieth-century China. My first book Intimate Communities: Wartime Healthcare and the Birth of Modern China (1937-1945) (University of California Press, 2018; available online as an open access monograph) argues that women who worked in the medical field - as military and civilian nurses, midwives, and doctors - during China's terribly bloody war with Japan not only healed bodies but also built the national community. In daring to touch and care for the bodies of poor refugees, soldiers and parturient mothers, these women fostered the emotional trust that undergirded a sense of belonging to the nation in formation. Because the war sparked massive migrations of both soldiers and refugees that placed people of different social classes, regions and genders in close physical contact for the first time, female medical professionals were able to build relationships - however fleeting, however unequal - that crossed previously intact social divisions.

My current project interrogates the relationship between disgust and modernity in twentieth-century China. It asks how Chinese people, upon being told in the late nineteenth century that their bodies and bodily practices were deficient, learned to treat themselves and one another differently. How did they begin to discipline their own and each other's bodies into hygienic modernity?