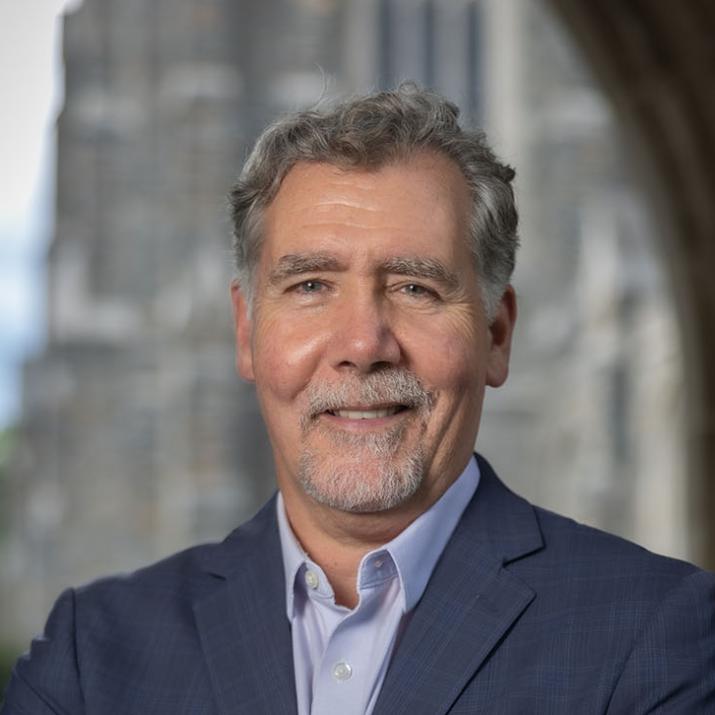 Chris Beyrer, MD, MPH, an internationally recognized epidemiologist who has worked on the front lines of HIV/AIDS and COVID-19 treatment and research, became director of the Duke Global Health Institute in August 2022.

Beyrer has led collaborative research on HIV prevention and treatment in Southeast Asia, sub-Saharan Africa, and Eastern Europe and Central Asia for more than 30 years. He is past president of the International AIDS Society, the world’s largest body of HIV professionals, and has served as advisor to the U.S. President’s Emergency Plan for AIDS Relief (PEPFAR), the HIV Vaccine Trials Network, the National Institutes of Health’s Office of AIDS Research, the World Health Organization, and numerous other agencies and institutions. He was named in 2022 to the annual list of the world’s most cited scientists, based on citation data compiled by Clarivate.