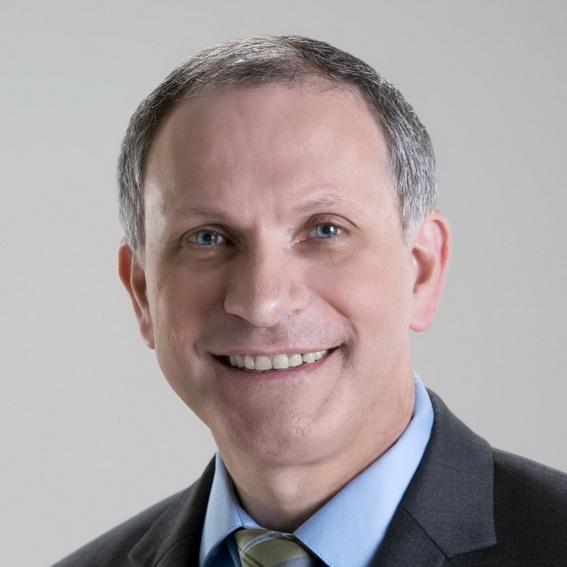 In October of 1996, Dr. Walmer began taking Duke undergraduate, medical and divinity students to Haiti, which led to the creation of a course entitled “Issues of Healing in the Developing World and Care of the Underserved: A Medical and Theological Perspective”.  The course became part of the medical school curriculum in 1997 (IND304C), the divinity school curriculum in 2000 (PASTCARE21) and transitioned to DGHI in 2008.

In 2000, Dr. Walmer founded Family Health Ministries to support the cervical cancer prevention efforts. When Dr. Merson arrived at Duke as the founding Director of the Global Health Institute, he invited Dr. Walmer to join the faculty where he served until he retired from Duke in 2021. In retirement, Dr. Walmer has continued his participation in DGHI as a member of the adjunct faculty.

Duke students (undergraduate, graduate and medical) have conducted their research under the mentorship of Dr. Walmer through the FHM/DGHI collaboration in areas related to cervical cancer prevention, maternal child health and hypertension. An overview of those research findings and milestones are listed below.

Women’s health care efforts have been expanded to include maternal child health care at the Carmelle Voltaire Women’s Center in Tom Gato.