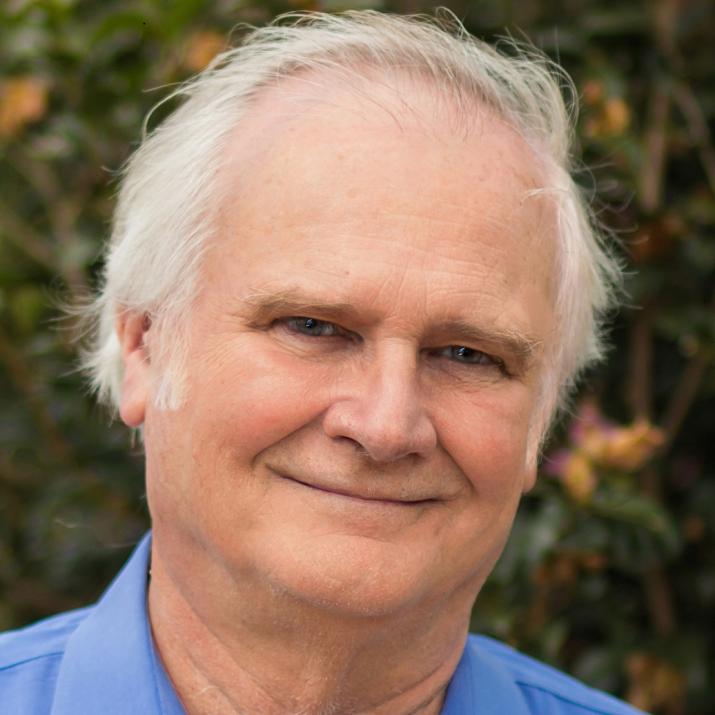 I am keenly interested in improving hearing health care worldwide, especially in low- and middle-income countries. I have been involved in the development of low-cost cochlear implants that could be widely applied in many of those countries, and I have been a leading participant in multiple efforts to identify the barriers to better hearing health care and possible ways to surmount the barriers. Professor Debara Tucci and I have served as the principal outside experts for efforts in India to improve hearing health there, and we have served as consultants on the topic to the past President of India, Dr. A. P. J. Abdul Kalam. In 2010, Prof. Tucci, I, and Professor Michael Merson were the authors of a paper published in Otology & Neurotology, "A summary of the literature on global hearing impairment: current status and priorities for action." More recently, we and Professor Gerard O'Donoghue at the University of Nottingham in the UK assessed hearing loss and hearing health care worldwide and the result was published in 2017 as a commissioned review in The Lancet, with the title "Global hearing health care: new findings and perspectives." We and approximately 40 others worldwide are following up with a full Lancet Commission on Hearing Loss, which is the first Lancet Commission led by Duke. Professor Gavin Yamey is the Chair of the Advisory Board for the Commission and the target date for publication of the Commission’s main report, in a special standalone issue of The Lancet, is late May 2022, in conjunction with and to be celebrated at the annual meeting of World Health Assembly at the WHO in Geneva. Further details about the Commission are presented in Wilson et al., “A Lancet Commission to address the global burden of hearing loss,” Lancet 393(10186):2106-2108, 2019.

In prior work, I was one of the principal developers of the cochlear implant, a device that can enable highly useful hearing for previously deaf persons.