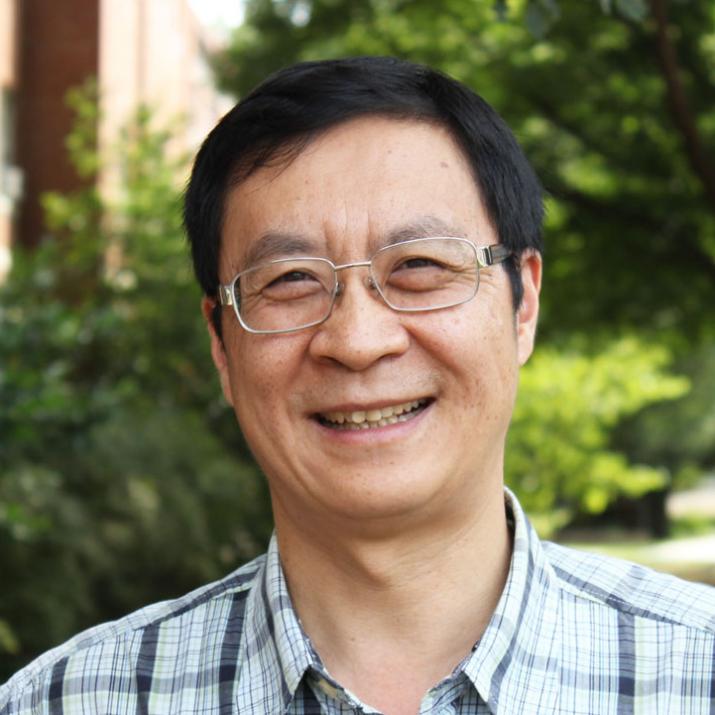 Dr. Zhang joined the Duke Faculty in fall 2013 from the University of Southern California where he had been a professor of environmental and global health and the director of Environmental and Biomarkers Analysis Laboratory since 2010. His prior positions include professor, department chair, and associate dean at the Rutgers School of Public Health. Dr. Zhang has more than 140 peer-reviewed publications. His work has been featured in major international media such as the Time, the New York Times, BBC, ABC, CBS, Yahoo News, etc. His early work on characterizing sources of non-methane greenhouse gases made him one of the officially recognized contributor to the 2007 Nobel Peace Prize awarded to IPCC. He is the 2012 recipient of the Jeremy Wesolowski Award, the highest award of the International Society of Exposure Science. He also received a Distinguished Alumni Award from the Rutgers Graduate School.