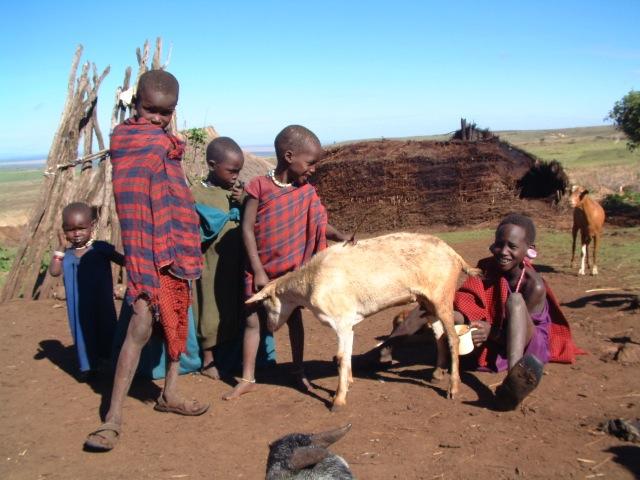 In 2000, it was estimated that over 21.6 million episodes of typhoid fever occurred worldwide, including more than 800,000 cases in Africa. However, estimates of the burden of typhoid fever in Africa were based exclusively on placebo group incidence rates during vaccine trials in Egypt and South Africa, demonstrating a lack of contemporary population-based data on infections caused by S. Typhi in sub-Saharan Africa. There is also a lack of data on infections caused by S. Paratyphi. Currently, data on enteric fever burden is not routinely collected by the WHO, and standardized surveillance guidelines have not been established. This study is generating standardized data on the burden of disease of enteric fever in low- and middle-income countries in sub-Saharan Africa in order to develop prevention strategies, including immunization.